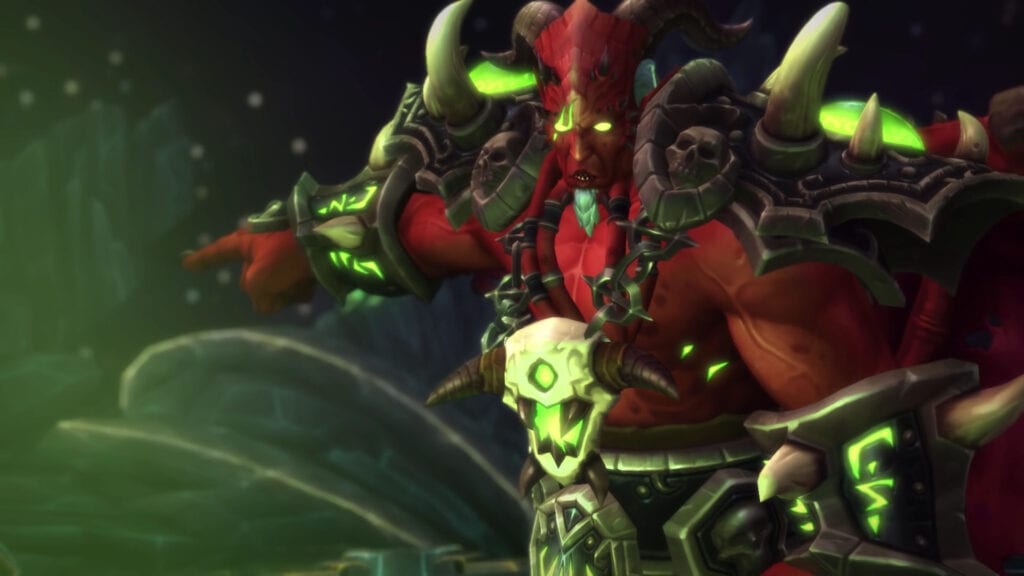 The latest expansion for World of Warcraft met with an astounding amount of positive feedback, especially with the addition of the Demon Hunter class. Legion brought with it new narratives, a new class, new cap, and more – not to mention new raids. In the most recent patch, there was a new zone added that coerces players into the Tomb of Sargeras raid after long days of grinding to get their toons prepared. Make sure to have that cap ready, because the raid commences June 20th.

If you’re interested in the latest raid schedule, we’ve got you covered. Check out the Tomb of Sargeras rollout here for anyone looking to get caught up and utilise the Looking for Raid tool:

With nine bosses, new challenges, interesting lore, and more loot – it’s yet another way Legion players can cash in on their hard work with the beloved toons. Both casual and veteran players can get in on this action, with the narrative throughout Legion finally coming to a head, though the more casual players will end up having to wait until the August 8th date if they want to go toe to toe with Kil-Jaeden.

Will you be partaking in the latest raid for World of Warcraft? What do you want to see from the Sargeras raid? Sound off with your thoughts in the comment section below, and don’t forget to check out DFTG on Twitter for gaming and entertainment news live 24/7! 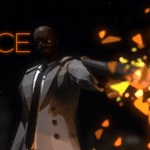 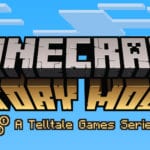