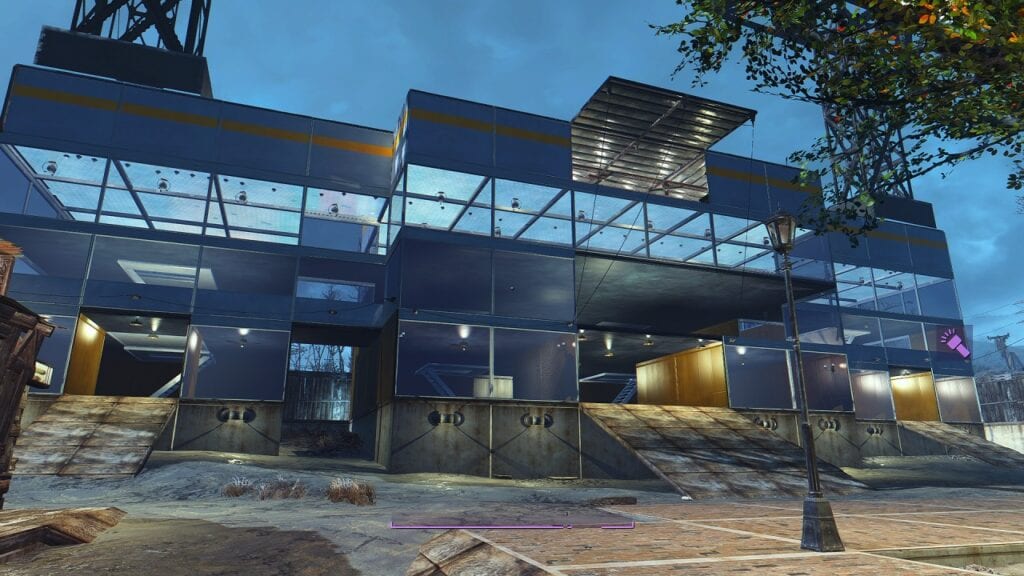 Bethesda’s Fallout 4 was definitely a hit across the globe. Even after completing the seemingly never ending amount of quests, both in the vanilla game and all of the DLC, what’s left to do? Well, if you’re anything like me, you spend countless hours of pounding down Red Bulls and building on your many settlements throughout the Common Wealth. If you have dabble in the tradition of adding mods to your game, then your settlements can become wonderlands among the wastelands. Now, thanks to some brilliant modders, you can share your creations with the world.

The mod, titled Transfer Settlements, was uploaded by modder cdante on Nexus Mods. This PC mod for Fallout 4 will allow players to scan their settlements into a blueprint holotape and export it to share with your friends and other Vault Dwellers. Creating the holotape is simple enough, but exporting and importing  shared settlemenst takes a bit of work and fineness. To scan your settlement after installing the mod, simply go to your settlement of choice and use the holotape in your inventory to scan your awesome creation. You get some control when designing the blueprints as well. You can select tamed animals to add as well as DLC items. At this time, it seems that the only thing that can’t be added to the holotape is power lines. This could cause some issues when importing a shared settlement, due to the delicacy of the way power is distributed in the game.

As mentioned above, scanning your settlements is quite simple, and is all done using your Pip-Boy within the game, however, exporting and importing takes some work. To get a full run down on the processes, take a look at the official Nexus Mods page associated with Transfer Settlements. You can check out a full description of the mod and how it works in the video above.

Being able to share your settlements with friends (or the rest of the world) is a pretty amazing addition to the list of mods for Fallout 4. Especially if you like to add a lot of detail to your buildings, making them feel completely legitimate and immersive. If you live on the other side of the coin, in which you wish you had the time to create massive and detailed settlements, you can let someone else do the work for you while you reap the benefits.

What do you think of the Transfer Settlements mod for Fallout 4? Is this the mod you’ve been waiting for? Let us know in the comments section below, or talkl about with our staff and fellow readers on our official Disqus channel. Be sure to follow us on Twitter to catch around the clock gaming and entertainment news. 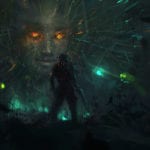 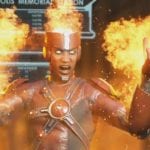 Another Injustice 2 Character Reveal Teased for Next Week (VIDEO)