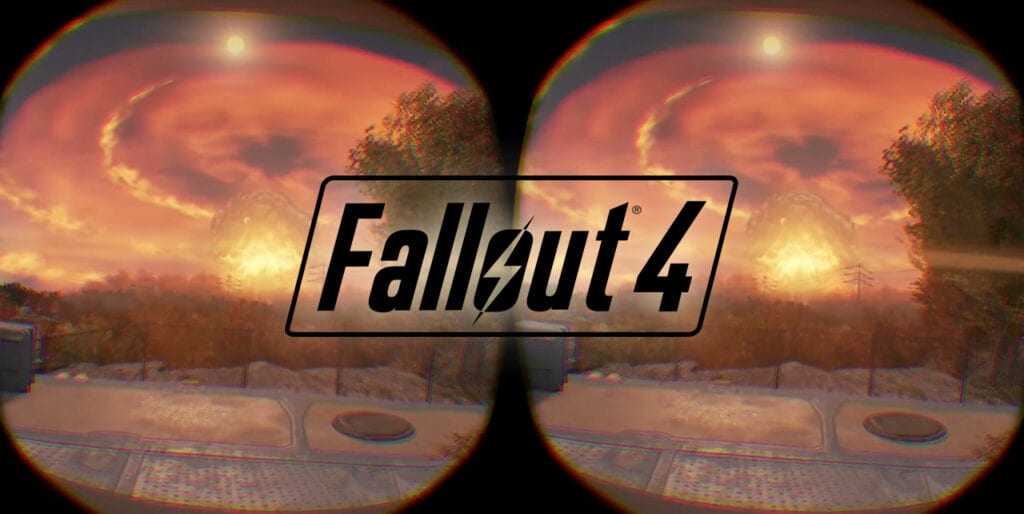 If you’re a fan of Bethesda’s hit title Fallout 4, your wait for more incredible game play is coming close to an end at last. After the title beat out Skyrim as the most popular game from Bethesda, it’s no wonder that game developers have been eager to provide more content to their excited fans everywhere. Last year at E3, it was revealed that developers had plans on creating a Fallout 4 VR game, an announcement that was confirmed by Bethesda’s director Todd Howard, stating that the game would be getting a full VR experience with HTC Vive in the near future.

Now, Howard has gone back to Glixel with a second interview, revealing that creating the game’s world in VR is definitely in the works, and that the game will not be a demo or a shortened version. That’s right, Fallout 4 VR will be the full game, and players will be able to relive the adventure from start to finish using the HTC Vive.

“Fallout is going great,” Howard said in his interview. “There’s a lot of work to be done, but it’s super exciting. We are doing the whole game. You can play it start to finish right now, and the whole thing really works in terms of interface and everything.” 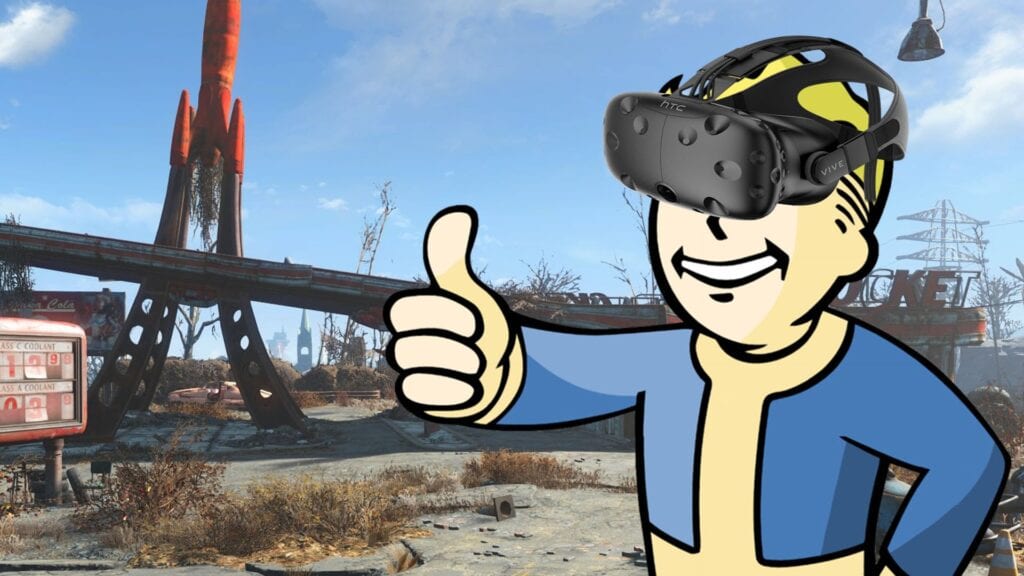 Howard also went on to discuss the difficulties of turning this game into a VR experience, confirming that there’s quite a lot of work to be done to complete this title. But never fear! He also went on to state how excited developers are to finish the product and deliver it to fans, considering the fact that V.A.T.S. and the Pip-Boy are already major highlights to the game.

The Pip-Boy is on your wrist and we’ve been able to present so that it works the way you expect. You look and there it is. The fact that the gunplay is a bit slower than in a lot of games has certainly helped us but we have V.A.T.S., so you can pause or slow down the world.

As much as these announcements are exciting for fans, this won’t be the first time that gamers can play Fallout in virtual reality. Not too long ago, Vorpx  braved those waters by allowing Oculus Rift players to play the game on VR. The main difference, however, is that Vorpx allows gamers to mod the title for Oculus, whereas Bethesda’s version will be built to work directly with HTC Vive. While it seems like repetition for gamers to get the same title delivered to them on HTC, it will be interesting to see what will be different between the two versions when Bethesda releases their edition of Fallout 4 VR to gamers sometime this year. In the meantime, you can check out the Vorpx video below to get an idea of how the game will look once you don those HTC goggles for an interactive experience:

So what do you think of the coming Fallout 4 VR experience? Do you think this is a good move on Bethesda’s Part? Do you share Todd Howard’s excitement for the experience? Share your thoughts in the comments below, or hop on over to our Don’t Feed The Gamers Disqus to share in the conversation there! Don’t forget to check out our Twitter account, and as always, game on my friends! 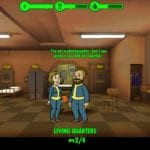 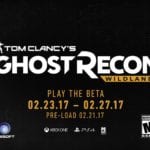