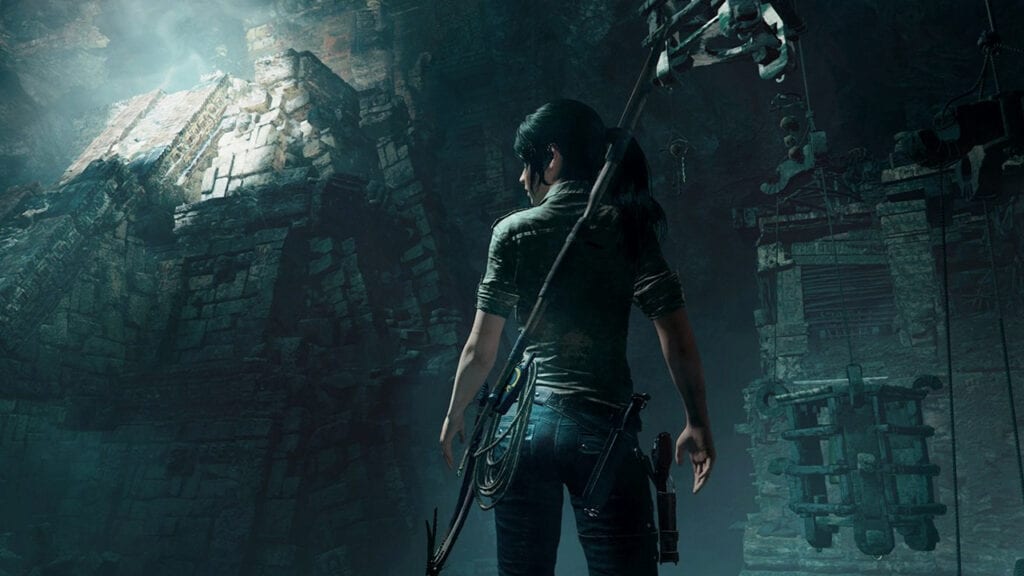 Long-time Tomb Raider developer Crystal Dynamics has been the main force behind Lara Croft’s newest reboot trilogy, namely 2013’s Tomb Raider and 2015’s Rise of the Tomb Raider. One would assume that both games’ stellar reception would mean they’d continue to spearhead development for the concluding sequel, but that job has instead gone to Deus Ex studio Eidos Montreal. Why is that? The Shadow of the Tomb Raider dev recently revealed to us when the Co-Owner of Don’t Feed the Gamers “LiLi” went to the event on behalf of DFTG and ComicBook.com.

When asked about the decision at a recent event, Eidos developers explained that the choice was made largely to change scenery, as the two studios had grown too accustomed to their respective franchises. They also talked about their 9-year relationship with Crystal Dynamics and how their frequent collaboration helped the developers’ eventual job swap happen much more comfortably.

We’ve been collaborating with them for eight, nine years — all the way back to [Deus Ex:] Human Revolution. It’s like new flavors. I was happy to try something else when I finished [Deus Ex:] Mankind Divided. You don’t want to always do the same thing. It gets stale. You want to switch it up and let a new team take over.” 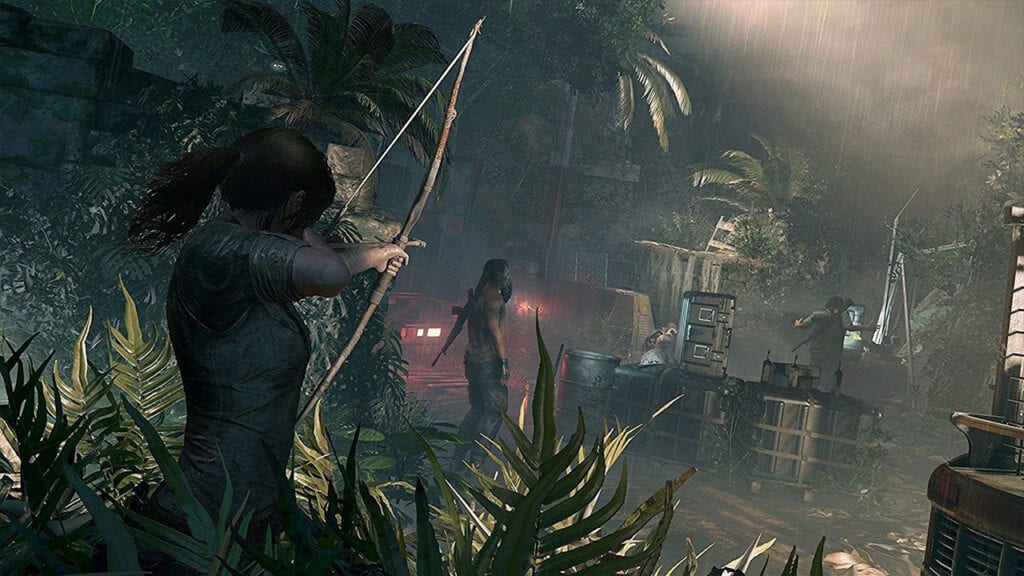 Avoiding creative stagnation and the desire to shake up a third entry are understandable problems that Eidos seems more than able to address. Adding to the response, lead game designer Heath Smith further explained how Eidos was “the perfect choice” to take the helm and described the “flavor” they plan to bring as the Shadow of the Tomb Raider dev.

At Eidos Montreal, one of the strengths we believe in is the social experience, the hub experience like from Deus Ex. We wanted to bring that flavor. It fit perfectly with Lara’s arc, where she needs to go and grow. I think that’s why Eidos Montreal is the perfect choice.”

While some may be dismayed with the change, a new studio at the front of Tomb Raider could be a beneficial move, especially if Crystal Dynamics weren’t exactly feeling up to it this time around. We’ve had an exciting glimpse at a dark new trailer and recently revealed content information, but we’ll ultimately have to reserve judgement until Shadow of the Tomb Raider releases for PC, PlayStation 4, and Xbox One on September 14th.

What do you think? Are you intrigued with what Eidos Montreal is bringing to the table, or are you not sure about the new Shadow of the Tomb Raider dev? Could this leave Crystal Dynamics open to make a new Gex game instead? Let us know in the comments below and be sure to follow Don’t Feed the Gamers on Twitter to be informed of the latest gaming and entertainment news 24 hours a day! For more news about upcoming games, check out these next few links: 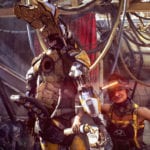 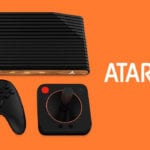