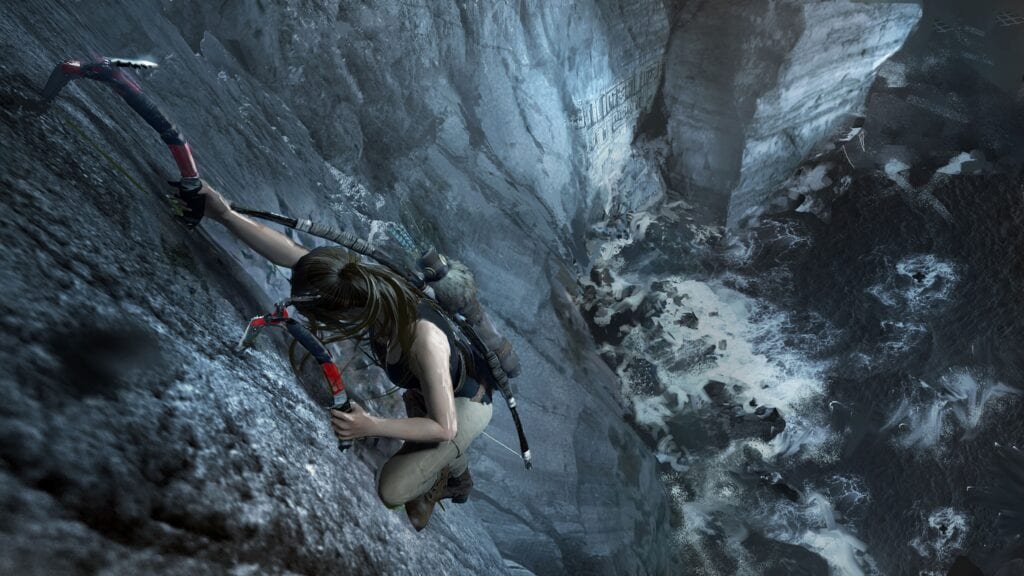 This morning Square Enix released a veritable boatload of new information for its upcoming Shadow of the Tomb Raider game, the highlight of which was the very first full-length trailer. Additionally, the developer also revealed the details behind the Special Editions that will be available for purchase, as well as what to expect from the optional Season Pass. First, though, let’s take another look at the epic trailer:

Alongside the amazing trailer are the full details of the four available Special Editions of the game. The standard edition of the game of course retails for $59.99. Those that go with the Digital Deluxe Edition ($69.99) will receive 48 hours of early access time with the game before its official release, an extra Skills Booster Pack, the game’s soundtrack, and an additional Weapon and Outfit pack. The Croft Edition ($89.99) will contain all the previously mentioned bonuses alongside a few extra Weapon and Outfit packs and the game’s Season Pass. Those that prefer to download their games can purchase a digital version of the Croft Edition instead. Lastly, the Ultimate Edition ($199.99) contains all the other bonuses as well as a collectible Lara Croft statue, a nifty climbing axe bottle opener, and a special Tomb Raider flashlight.

Seen above, the Season Pass for the game will feature “A new adventure every month” after Shadow of the Tomb Raider launches, likely the seven new Challenge Tombs noted in the third picture from the left. In addition to the tombs, there will also be seven new weapons, seven new outfits, and seven new unlockable skills.

Shadow of the Tomb Raider releases for PC, PlayStation 4, and Xbox One on September 14th, 2018.

So, thoughts on the Special Editions of the game? Which one do you plan on purchasing? Let us know in the comments section below, and as always, stay tuned to Don’t Feed the Gamers for all the latest gaming and entertainment news! Don’t forget to follow DFTG on Twitter for our 24/7 news feed! 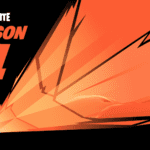 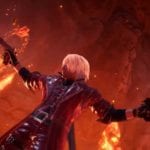