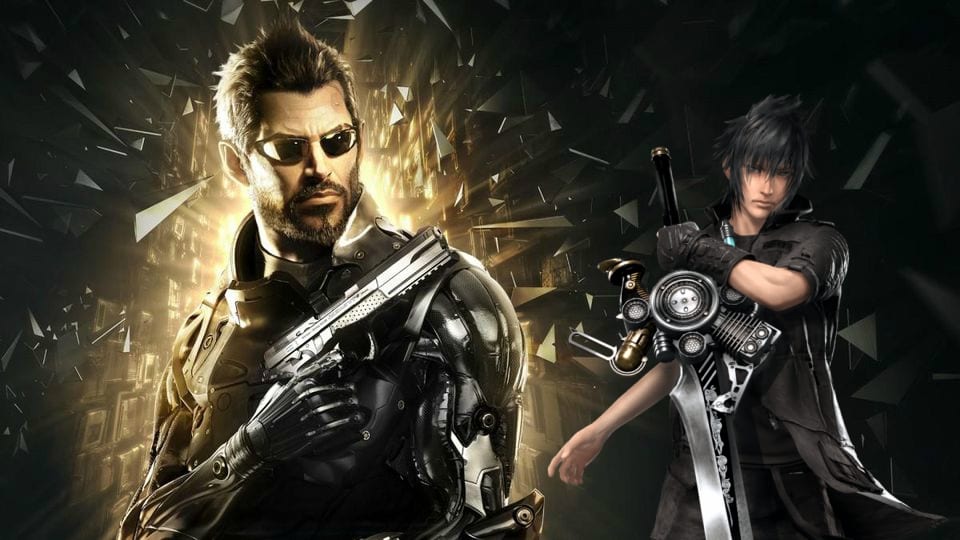 Final Fantasy XV undoubtedly saved the Final Fantasy franchise as we know it from going the way of the dodo. Fast forward a couple years after it was originally released and it is difficult to think of a world where Noctis doesn’t exist, though that may have actually happened had Eidos Montreal managed to successfully create the Final Fantasy game they were tasked with developing. That’s right, according to industry journalist George Weidman, who runs the Super Bunnyhop channel on YouTube, Square Enix at one point tasked the Deus Ex developer with creating the first ever Western Final Fantasy, which went under the codename of “Project W.” Here’s the video with the full breakdown:

According to Weidman, after the hugely successful launch of Deus Ex: Human Revolution in 2011, one of the studio’s producers came up with an interesting RPG concept inspired by Final Fantasy. When Square Enix caught wind of the concept the publisher gave Eidos Montreal its blessing to turn it into an actual Final Fantasy game. While this move may now seem questionable for the likes of Square Enix, this was back when the publisher was dealing with the fallout from the sub-par reviews of Final Fantasy XIII, as well as the abysmal launch of Final Fantasy XIV.

When 2012 rolled around the studio sent representatives to Japan in order to pitch the project to several former Final Fantasy directors. The pitch was that of a sci-fi space opera with a Fractals-based visual design, which would run on an engine designed for seamless interplanetary travel. Think No Man’s Sky, but with Chocobos. As far as the story goes, it involved a hero’s journey across the galaxy to find Nova, his love interest.

While it sounds interesting, Square Enix flat out rejected the project, at which point Eidos Montreal decided to continue production as its own IP, with a new codename: Project Nova. Unfortunately the project was cancelled towards the middle of 2013, as the developers were unable to find a willing publisher given the high risk of the project.

Thankfully Eidos Montreal landed back on its feet, as the studio has since developed Thief, Deus Ex: Mankind Divided, and assisted in the development of Rise of the Tomb Raider. The developer is currently working on Shadow of the Tomb Raider, which had its first full-length trailer reveal just a few days ago.

So, thoughts on the cancelled Project Nova? Would you have been interesting in playing a Final Fantasy game with the plot details mentioned above? Let us know in the comments section below, and as always, stay tuned to Don’t Feed the Gamers for all the latest gaming and entertainment news! Don’t forget to follow DFTG on Twitter for our 24/7 news feed! 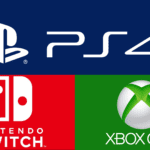 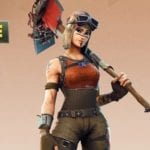