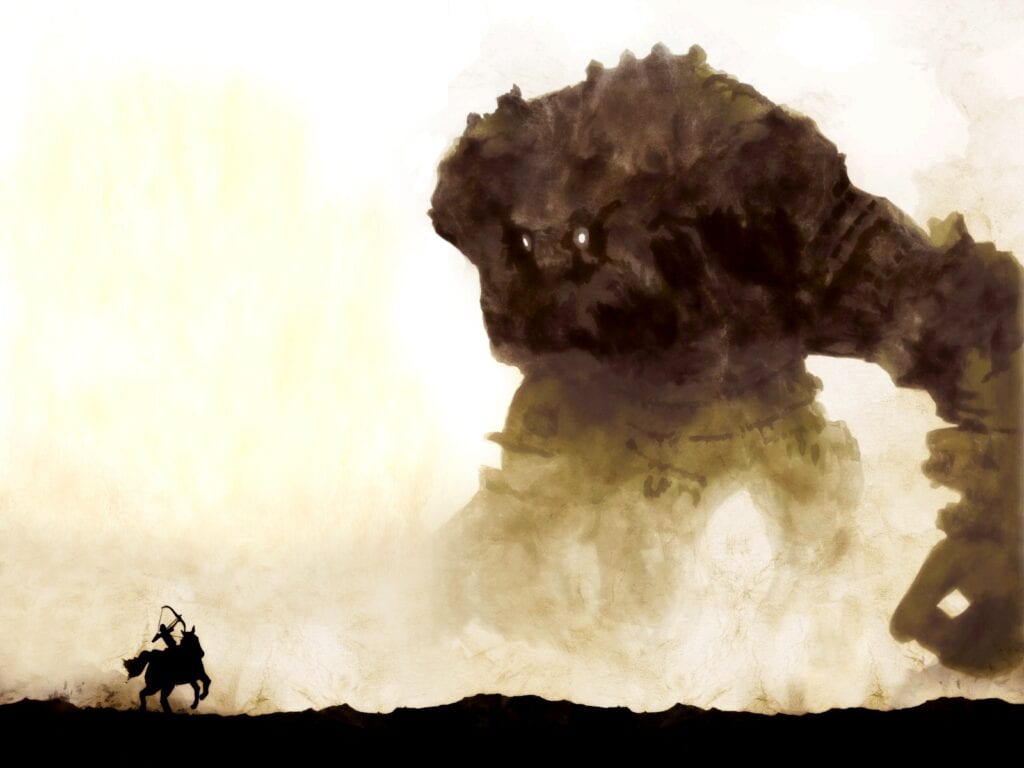 Shadow of the Colossus is an impressive title that first made its debut on the PS2, filled with the idea of reflecting upon the weight of actions and how they affect the world. It’s clear to see a massive amount of passion that went into the title and now it’s possible to see some of the inner workings and off camera secrets that made the classic title as incredible as it is.

YouTuber Shesez is back with another episode of the popular Boundary Break series, this time exploring behind the scenes of Shadow of the Colossus with the help of a free-roaming camera and some footage from fellow YouTubers. Shesez went through various interesting ways the developers tackled creating the title such as non-essential textures lowering in quality or disappearing altogether when no longer needed. He also found answers to questions such as do ‘Colossi spawn in after cut scenes?’

The Boundary Break video for the PS2 Shadow of the Colossus arrives hot on the heels of the PlayStation 4 remaster release, which is available now exclusively on PlayStation 4. Let us know you thoughts on Boundary Break and the off camera secrets of Shadow of the Colossus in the comments section below. As always, don’t forget to follow Don’t Feed the Gamers on Twitter for 24/7 coverage of all things gaming and entertainment 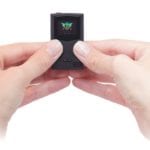 This Keychain-Sized Gameboy Can Play All Your Favorite Retro Games 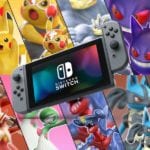 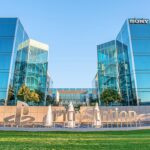 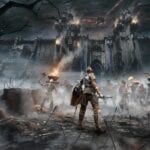 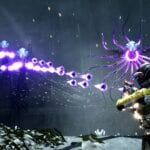