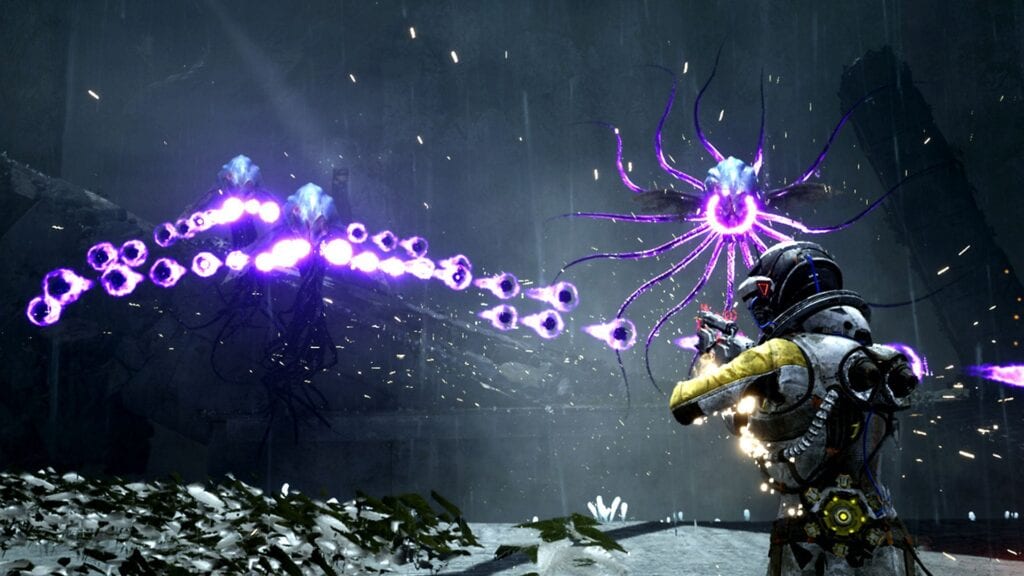 Sony has established a significant foothold on the gaming industry with their PlayStation brand, and they have continued that conquest with the PlayStation 5. Sony is now seeing the PS5 find itself to be the fastest selling console in US history, thanks to its exclusive games and the promise of more in the future. One of these upcoming exclusives is Returnal, a futuristic third-person shooter game with horror and rogue like elements. The game will bend not only genre lines, but time as well, with its timeloop structure. Now, a new Returnal dev diary has been released, showing the heart-pumping action to be found.

Developer Housemarque Games recently released the latest episode of their HouseCast series of Returnal dev diary videos on their official YouTube channel. This latest episode in particular, titled “Threats”, fittingly focuses on the variety of enemies that players will encounter in the game. In the video, game director Henry Krueger speaks about the process of creating the enemy designs. The team apparently chose to take inspiration from real-life deep sea creatures to evoke menacing horror-like aesthetics for the threats. The gameplay footage in the video shows protagonist Selene fighting off against monsters with tentacles and neon-colored bioluminescent features. 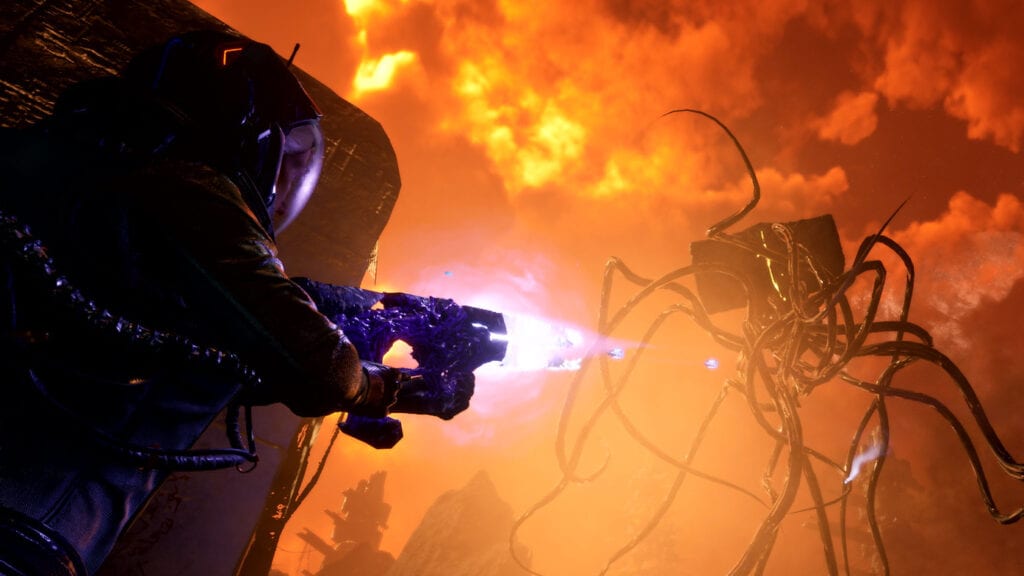 The video also suggests a wide variety of enemies, ranging from smaller enemies that are easier to beat, to larger boss-like enemies that provide a greater challenge. Kreuger suggests that each boss was specially designed to make each one feel unique and leave a lasting impression. The launch of Returnals is right around the corner, as it launches exclusively on PlayStation 5 on April 30th. Housemarque Games is well known for their chaotic combat systems, and if this latest Returnals dev diary shares anything, it’s that the developer is certainly seeing a Returnal to Form.

What do you guys think about this new Returnal dev diary? Let us know in the comments below! Be sure to stay tuned for the latest Returnal news, such as the latest Returnal trailer that suggests the game’s deep mysteries, here on Don’t Feed the Gamers! Follow us on Twitter to see our updates the minute they go live! 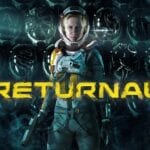 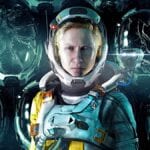 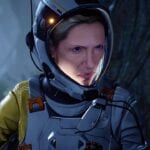