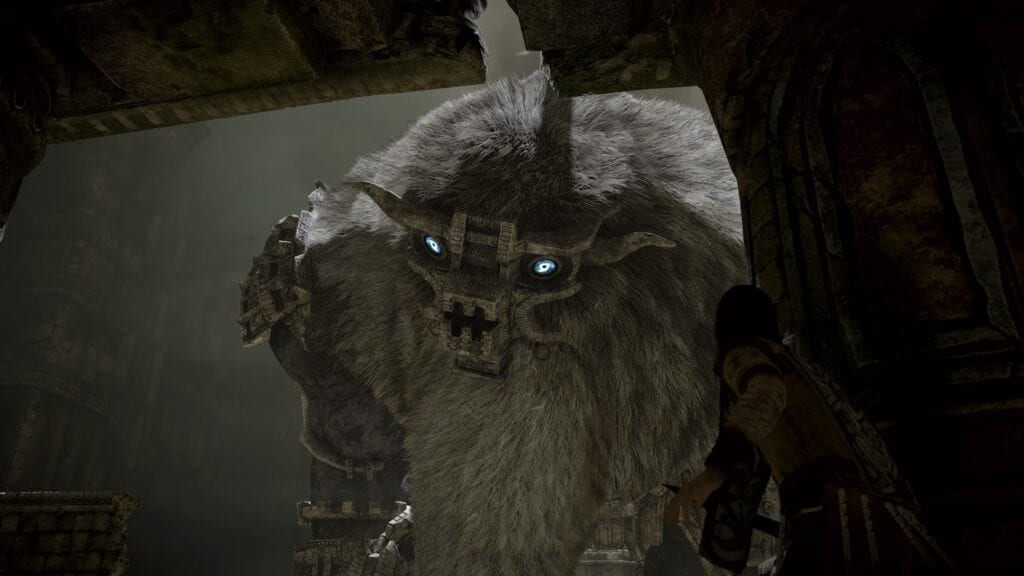 The long-anticipated Shadow of the Colossus remake is finally here, and fans of the original cult classic are scrambling to begin their journey has protagonist ‘Wander’ once more. Now that the game has officially been released exclusively for the PlayStation 4 Sony Interactive Entertainment has released the official Shadow of the Colossus launch trailer, featuring the title’s epic gameplay along with its souped up graphical capabilities. Check it out here:

As seen in the Shadow of the Colossus launch trailer, the graphics have certainly changed but the story has not. The journey begins with Wander traversing the Forbidden Lands in search of something that will bring back a loved one. Upon entering a tower in the middle of said lands he meets a mysterious entity that promises to bring back Wander’s loved one, though he must defeat sixteen Colossi scattered throughout the lands.

Shadow of the Colossus

Shadow of the Colossus is now available exclusively for the PlayStation 4. The Special Edition of the game comes with a few PS4 Themes and DLC and runs for $49.99, and the regular version costs $39.99.

So, thoughts on the Shadow of the Colossus launch trailer? Plan on trying out the new Photo Mode exclusive to the remake? Let us know in the comments section below, and as always, stay tuned to Don’t Feed the Gamers for all the latest gaming and entertainment news! Don’t forget to follow DFTG on Twitter for our 24/7 news feed! 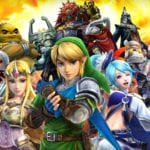 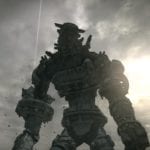 Shadow Of The Colossus Developer To Remake Another 'Classic' Game