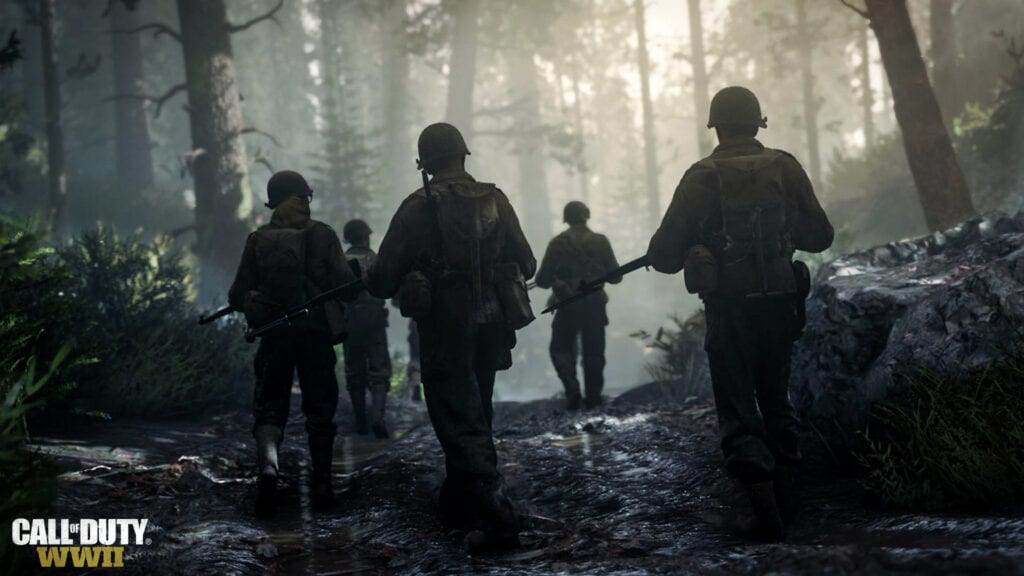 The Sony E3 Presentation has brought some pretty exciting trailers to fans. Among the gameplay videos is a new Call of Duty WWII trailer. It features locations and actual gameplay footage that is as beautiful as it is brutal. In the CoD WWII trailer, we see invading forces battling in firefights, bayonet fighting, flame-throwers, and more. The battles rage on in the kind of frantic way you would expect to see in a Hollywood production. Some of the scenes are graphically violent, making the trailer as brutal as it is exciting.

As can be seen in the CoD WWII trailer, the game is graphically stunning. From bomber runs to close quarters, this Call of Duty installment is looking to be one of the more serious games in recent years. Players will traverse many different locations as they battle in the 1st Infantry. Check it out below:

Sledgehammer Games is developing the title. They have also made Modern Warfare 3 and Advanced Warfare. As seen from the Call of Duty WWII trailer, this will be the first game in the series to feature the kind of gore and dismemberment seen in war. Ultimately, this may be a game changer for the Call of Duty series.

This is also not Activision’s first charge into the WWII FPS realm. The first three games in the Call of Duty series were all set during the second world war at various points throughout the major conflict. Stunning visuals and brutal gameplay are definitely setting this title apart. Players can get their hands on it November 3rd for PlayStation 4, Xbox One, and PC.

Will the brutal gore and dismemberment of Call of Duty WWII alienate some fans of the genre? Join in on the conversation in the comments section below! As always, don’t forget to follow DFTG on Twitter for live gaming and entertainment news 24/7! 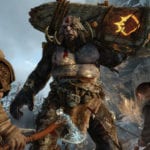 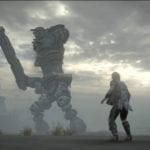