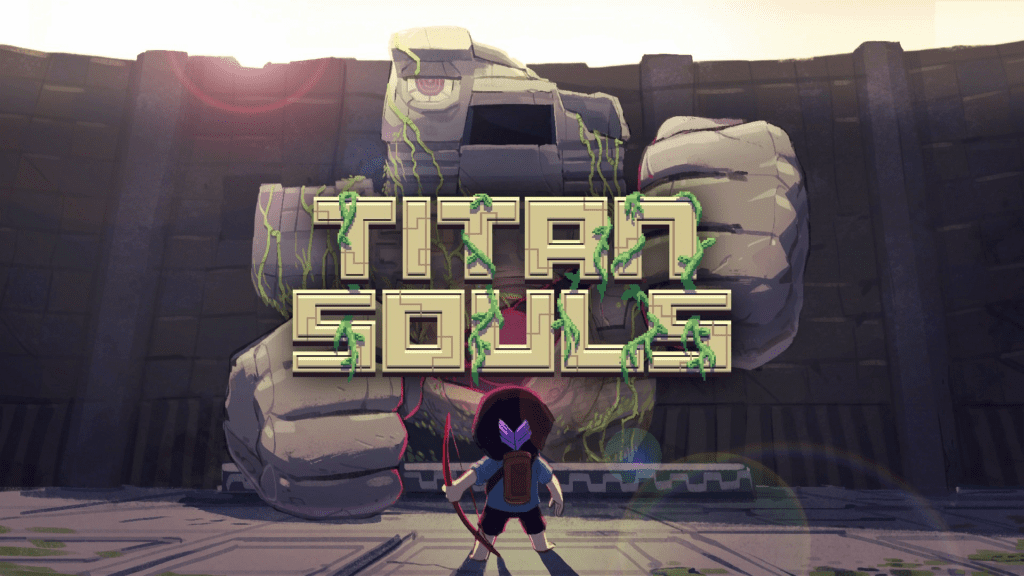 Amazon is once again making it even more enticing to purchase a subscription to their premium service, Amazon Prime. They’re offering the occasional free game through Twitch, which they purchased back in 2014. The latest is an indie action/adventure title called Titan Souls by developer Acid Nerve. Those looking to grab it can head over to this page to add the game to their account, assuming your Amazon Prime and Twitch accounts are connected. Once that is done, simply launch the Twitch desktop app and you will be able to download and play the game for free.

Released on April 14, 2015 by publisher Devolver Digital, Titan Souls tells the story of “a solitary hero armed with, but a single arrow” who is “assembling shards of the Titan Soul in a quest for truth and power.” As shown in the trailer above, the game gives off a Shadow of the Colossus storytelling feel with an art direction similar to that seen in Hyper Light Drifter.  More info can be found below:

For those that do not own an Amazon Prime subscription, Titan Souls can be purchased on Steam with a normal retail price of $14.99. That said, the game is currently on sale for 75% off through the end of this weekend with the price of the normal game being dropped to $3.74, and the Collector’s Edition being reduced down to $4.99.

So, thoughts on Titan Souls? Have you played it before? What other games would you like to see be made available for free through Amazon/Twitch prime? Let us know in the comments section below, and as always, stay tuned to DFTG for all the latest gaming and entertainment news!  Don’t forget to follow us on Twitter for our 24/7 news feed! 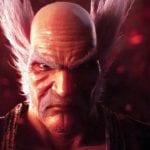 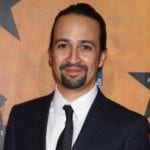