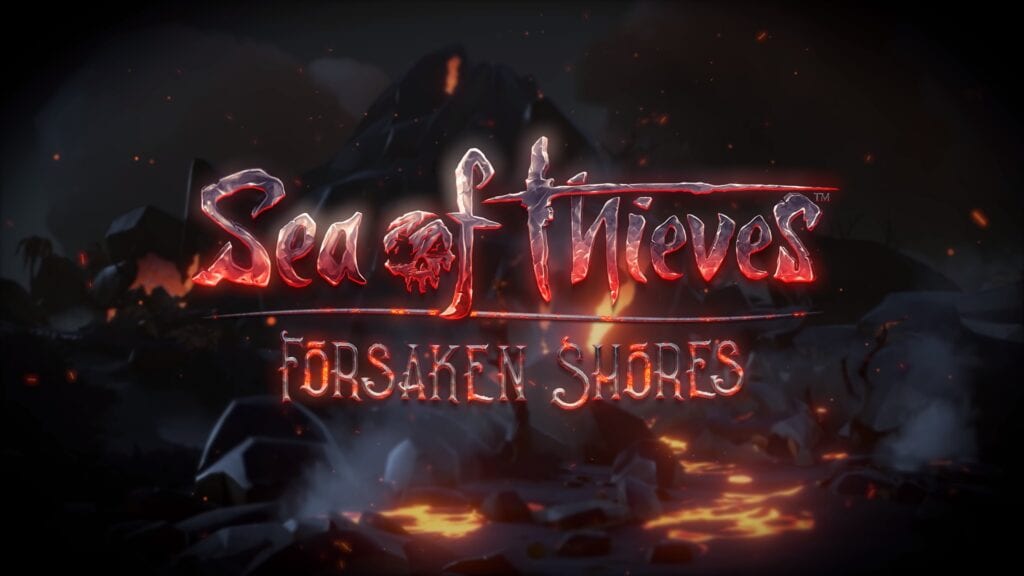 The once calm seas are beginning to boil, thanks to the upcoming Sea of Thieves expansion. Titled ‘Forsaken Shores,’ the latest expansion will take players to a new volcanic region known as ‘The Devil’s Roar,’ where players can take on new challenges and, of course, nab some new loot along the way. Developer Rare released a new trailer for the expansion, which can be seen below:

Sea of Thieves: Forsaken Shores adds an entirely new element of gameplay to the popular sea-faring title. The element in question just so happens to be volcanoes. “The world is going to be much more perilous,” executive producer Joe Neate revealed in a recent blog post. “It’s gonna have volcanoes which are gonna rain down fire and hellfury on players and on ships.”

Thankfully, there are ways to get around the explosive environmental hazards. According to Rare, players will have access to a new type of row boat that will allow them to travel between the islands within The Devil’s Roar while their ship is anchored at a safe distance. “We see those kinds of features like the rowboat just enriching things for everyone and the experience,” Neate reveals. “And so there’s a number of other little things alongside Forsaken Shores that we’re trying to get in that I think address [tedium on voyages].”

In regards to the new loot players can expect from the expansion, Rare has so far been silent on what we can expect. That said, based on the trailer, we can likely expect to have access to glowing cosmetic items, both for the pirates and for their ships.

So, thoughts on the new expansion? Plan on getting the crew back together to check out the new region? Let us know in the comments section below, and as always, stay tuned to Don’t Feed the Gamers for all the latest gaming and entertainment news! Don’t forget to follow DFTG on Twitter for our 24/7 news feed! 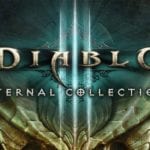 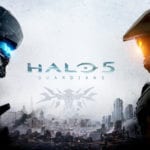 Halo 5: Guardians Might Finally Arrive On The PC Platform 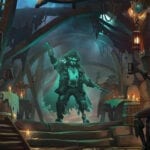 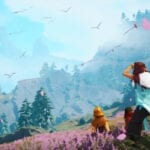 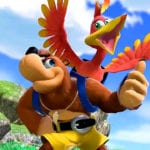