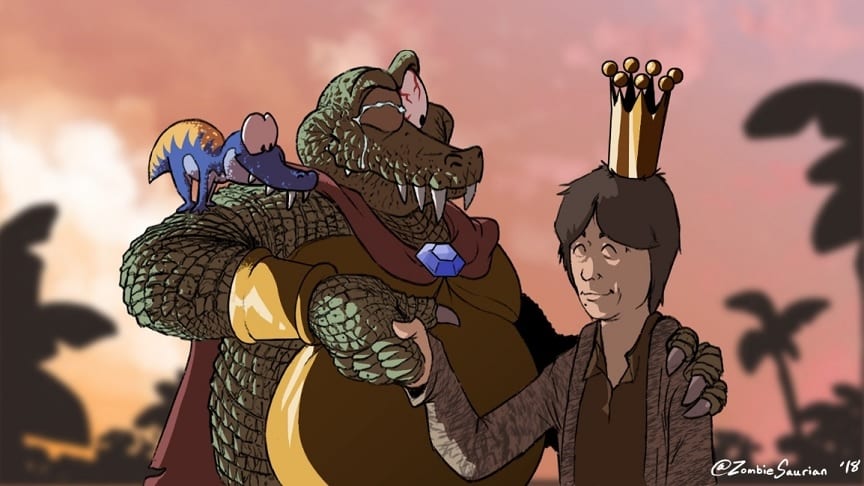 Many fans looking forward to Super Smash Bros. Ultimate were shocked when it was revealed that King K. Rool was joining the fighting game’s roster. Originally the antagonist of Donkey Kong Country, the baddie is certainly an interesting addition to the colorful cast of characters, though there has apparently been a sizable group of people that have been asking for his inclusion in Super Smash Bros. for quite some time now.

A Twitter account called Kremling Kampaigner has released a heartfelt message thanking Super Smash Bros. creator Masahiro Sakurai for his role in bringing King K. Rool to the series. Check out the message in its entirety below:

“On behalf of every Donkey Kong Country fan and King K. Rool supporter around the globe, thank you for listening to us, and thank you for being such an amazing game director. Words alone cannot describe how happy we are. Thanks to his inclusion in Super Smash Bros. ultimate, K. Rool will be forever immortalized as a Nintendo all-star, looking better than we could have ever imagined. This moment is, quite literally, a dream come true.

Your hard work is an inspiration to everybody working in the video game industry, and to anybody considering joining it. We have no doubt that Ultimate will not only be the best game in the Super Smash Bros. series, but one of the best video games ever made–period.

Thank you to Nintendo, Steve Mayles and everybody at Rare for creating our beloved crocodile and his dysfunctional Kremling minions. Although the Kremlings haven’t been utilized by Retro Studios in their contributions to the Donkey King Country series, we are confident that King K. Rool will made his grand return to DKC sooner rather than later.

Most importantly, thank you to everybody who has supported our #BringBackKRool movement since we made this account four short years ago. We wouldn’t be here right now had it not been for the thousands of K. Rool fans worldwide who let their voices be heard during the Super Smash Bros. Fighter Ballot. Thanks for your help, and to the generosity of Sakurai-San, we have successfully #BroughtBackKRool.”

So, thoughts on the inclusion of King K. Rool? What other characters were you hoping would make it into the roster? Let us know in the comments section below, and as always, stay tuned to Don’t Feed the Gamers for all the latest gaming and entertainment news! Don’t forget to follow DFTG on Twitter for our 24/7 news feed! 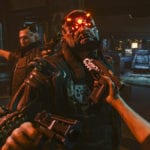