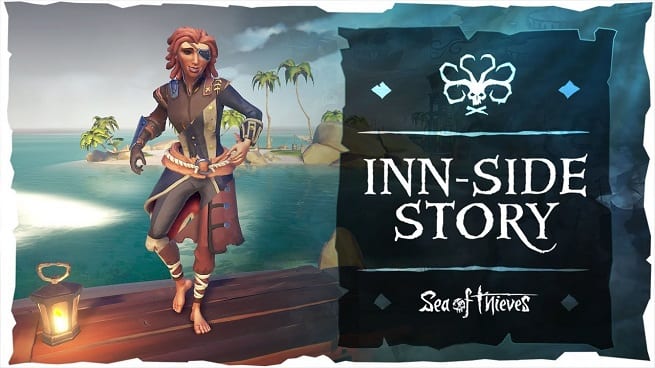 A new Inn-Side Story trailer has been released for Sea of Thieves giving us an even closer look at the upcoming shared-world adventure. Narrated by Lead Character Artist Sam Chester and Design Lead Ted Timmins, the latest of these dev videos focuses on the character and ship customization seen throughout the game.

Rare, the team behind this title, has taken a strange and unique approach to building characters doing away with character creation seen in many RPG’s and replacing the feature with a “Carousel” of randomly generated pirates to choose from. To balance this out and allow players to make a character truly their own, the game will feature a massive amount of cosmetic options for characters which can be layered on top of each other regardless of body type, genders, and various other factors.

Players will be able to build their pirates without the worry of an item having an effect on the character aside from having a different reputation level. In turn, this will allow for each character to become truly unique and help tell the story of each prate on their way to becoming a “Legend” within the world.

On release, Sea of Thieves will not allow for players to actually “own” their own ships, however later on that may become a possibility according to the video. Customization is still a major component of the game and ships will also be able to be kitted out with a vast variety of cosmetic options for players to choose from. Going to a Shipwright will allow players to change how each ship looks from the hull, sails, and figureheads allowing each crew to represent themselves however they like. Just like player customization, this won’t have an effect on gameplay, but will show off the reputation of each ship and crew.

Sea of Thieves is set to release on Xbox One and PC March 2oth and will allow for players on both platforms to play with each other. Are you ready to sail the seas and rise from Bilge Rat to Pirate Legend? Let us know your thoughts on Sea of Thieves and the latest Inn-Side Story trailer in the comments section below. As always, don’t forget to follow Don’t Feed the Gamers on Twitter for 24/7 coverage of all things gaming and entertainment. 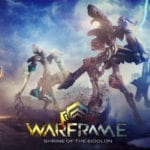 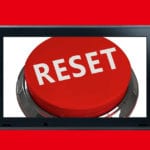