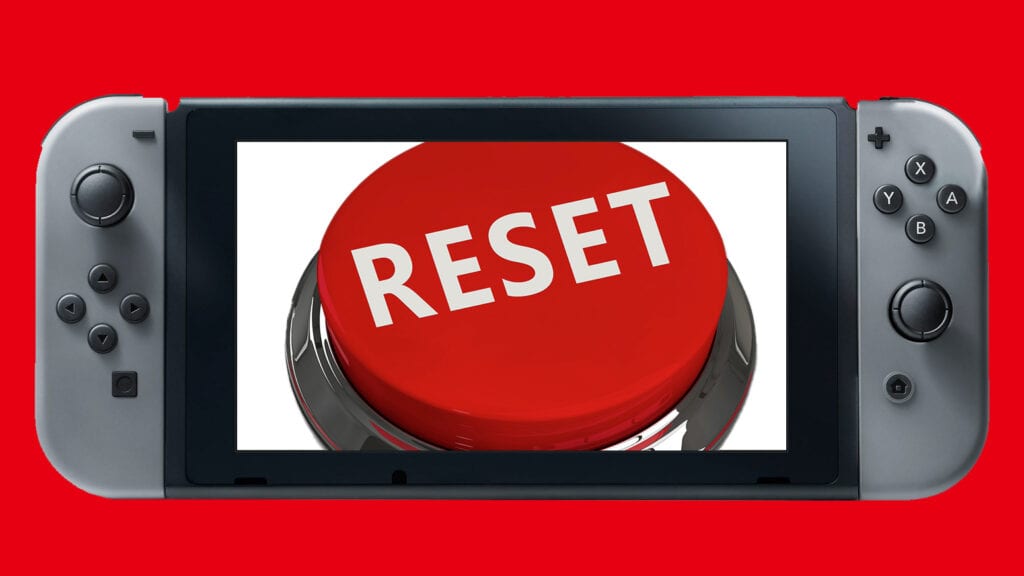 Now that a year has passed since the release of the Nintendo Switch, players are beginning to notice something a bit odd. Across forums on both ResetEra and Reddit, gamers are reporting that their Nintendo Switch log time is resetting back to 0. Popping up on the former of the two popular sites, one player noticed that the playtime logged for Legend of Zelda: Breath of the Wild stated that it was “First player 0 days ago.”

This is obviously an issue for those who use their playtime as something to show off to fellow gamers in celebration. Either Nintendo took us back to January 31st, 1999 and the new millennium has moved forward with the resetting of everything (it didn’t), or something nefarious is afoot. One Reddit user may have figured out the issue, which can be seen below:

Comment from discussion Nintendo Switch only records play times for up to 1 year. Play times of day 1 titles are being reset..

However, if another Redditor is to be believed, this mixup should correct itself in 10 days. This exact issue happened to them earlier in the year, and they said everything went back to normal after a span of 10 days. It’s understanding that players would become worried when their Nintendo Switch log time gets erased. Thankfully, the Big N is looking into the issue. Here was their response to the rising reports:

Some Nintendo Switch owners’ play activity information is displaying incorrectly. We are aware of the issue and we expect to have more information to share in the near future.

It’s only a matter of time before Nintendo resolves the problem, but we’re thinking they should pay attention to the Redditor from above that mentions the code not reading the year. Keep it tuned to Don’t Feed the Gamers as our eyes remain wide open about this developing story, and for other gaming news going on right now, check out the following:

What say you, gamers? Are all of you running to your hybrid console to check if the log time has been erased? Have any of you out there experienced this issue before? Sound off in the comments section below, and be sure to follow DFTG on Twitter for live gaming and entertainment news 24/7! 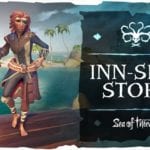 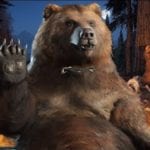