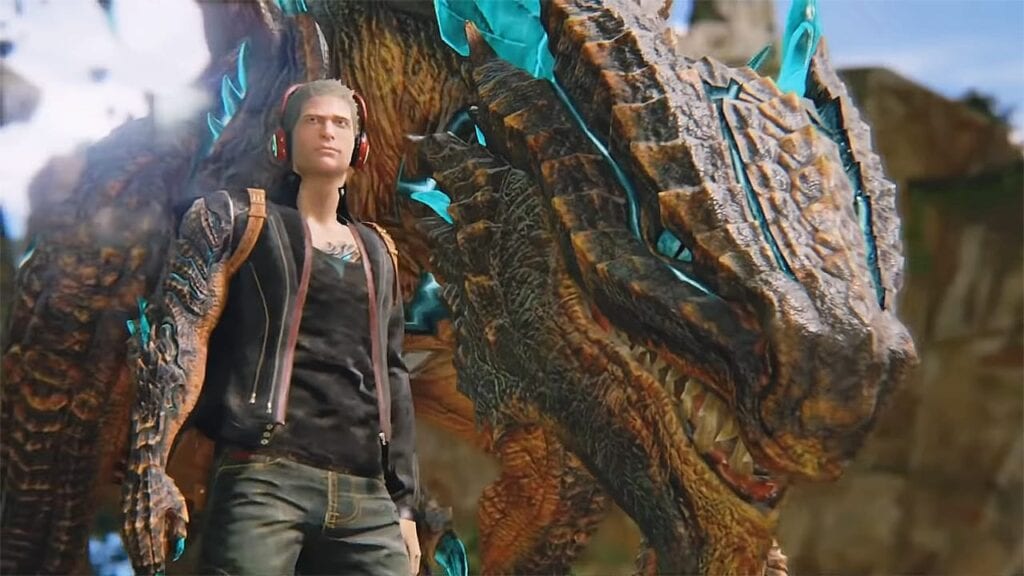 Once one of the most anticipated games for the current-gen Xbox One, Scalebound has since become the subject of numerous rumors in the years since its tragic cancellation. From claims of a secret development cycle to rumors of a miraculous Nintendo Switch debut, it appears the PlatimunGames title still has its fans despite having never been released. In light of this increasingly peppered speculation, the head of Xbox Phil Spencer has now set the record straight in a new interview with IGN.

As per the outlet’s Unlocked interview series, Spencer touched on the game’s development and ultimately addressed rumors surrounding a potential Scalebound revival. He assured that neither Xbox nor PlatinumGames is currently working on the game, adding that many from behind the scenes have firmly placed the project in their rearview. “We’re not working on it,” Spencer said. “I’m not at Platinum today, but I’m almost positive they’re not working on it. It’s something we all moved past.”

It’s not a moment that I see as a high point for me in my role, having to cancel a game that we had talked about for years. But yeah, for the people out there who are kind of thinking that maybe there’s something still in the works, there’s not.”

Though lacking “ill-will” between the teams involved, the Xbox boss expressed regret that Microsoft and Platinum couldn’t deliver on the game they promised, acknowledging the adventure may have been announced entirely too early. “We just didn’t get there with Scalebound,” he said. “So, I think what you hear – at least when you hear [team members] talk about it – is we love some of the ideas that we were trying to go do. And obviously, we wanted to be able to ship a great game to our customers. Every time we start a game, that’s our end goal. So, of course, we’re going to be a little upset that we weren’t able to deliver our goals with that title.”

Based on this exchange, Scalebound’s cancellation would seem like a firmly closed book in the eyes of Xbox. This development is in contrast to more hopeful words from PlatinumGames head Atsushi Inaba, suggesting they would love to continue making the games if given Microsoft’s permission. Despite total de-confirmation from Phil Spencer, fans will still likely keep speculation alive into the foreseeable future, especially as Microsoft heads into the next generation with the Xbox Series X.

What do you think? Would you like to see Scalebound eventually come back, or should fans just rip off the band-aid and give up on this impossible dream? Let us know in the comments below and be sure to follow Don’t Feed the Gamers on Twitter and Facebook to be informed of the latest gaming and entertainment news 24 hours a day! For more headlines recently featured on DFTG, check out these next few news stories: