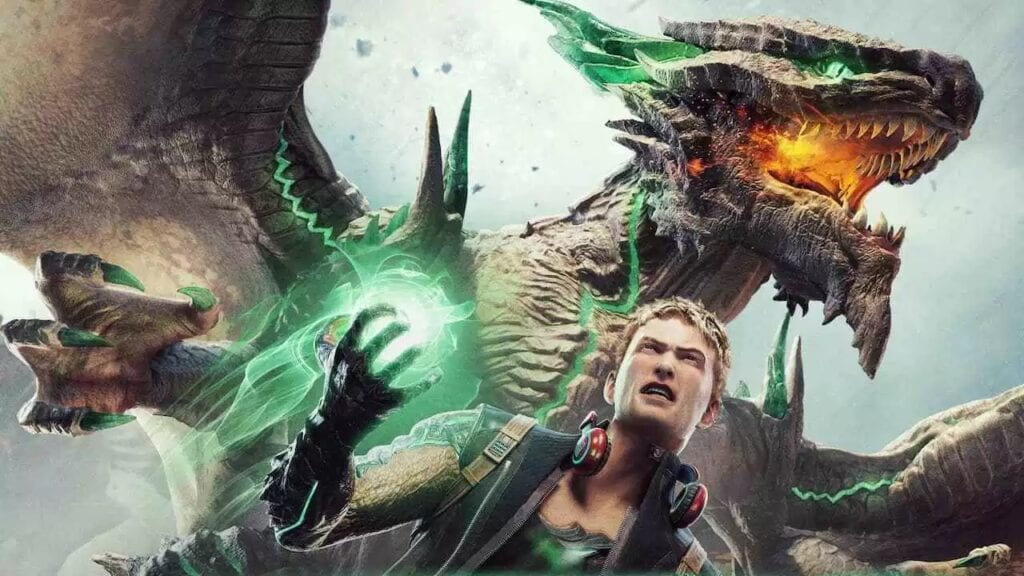 A little more than two years ago now, Microsoft Studios revealed that “after careful deliberation,” the publisher had chosen to cancel development on Xbox One exclusive ‘Scalebound’ by developer PlatinumGames. As it was a highly-anticipated title that had an ever growing fan base since its reveal back at E3 2014, fans were, of course, understandably disappointed. Now it appears that Scalebound may just be getting a new lease on life at a new home: the Nintendo Switch.

The news comes from a report by Nintendo Insider writer Alex Seedhouse, who revealed that his sources told him that Scalebound “has been resurrected as a project to be released as a Nintendo Switch exclusive.” There is of course the question of development progress; as the title had been previously in the works for the Xbox One, there is a distinct possibility that the game would need to be scaled down to meet the less powerful specs of the Switch.

Another interesting point Seedhouse brings up is that Scalebound may be the “game that’s thought to be dead that Nintendo’s reviving” that Game Informer senior editor Imran Khan mentioned on Kinda Funny Games recently. Naturally this should all be taken with a grain of salt as this is by no means a confirmation from either PlatinumGames or Nintendo, but there’s certainly plenty enough here to become hopeful over. The developer certainly has a long history with the Big N, and Scalebound getting a new lease on life for the Switch is a much better alternative than never seeing the light of day again.

DFTG will keep fans informed if we hear more in the future.

So, thoughts on the new report? Would you purchase Scalebound for the Nintendo Switch? Let us know in the comments section below, and as always, stay tuned to Don’t Feed the Gamers for all the latest gaming and entertainment news! Don’t forget to follow DFTG on Twitter for our 24/7 news feed! 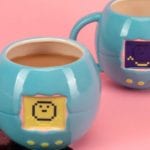