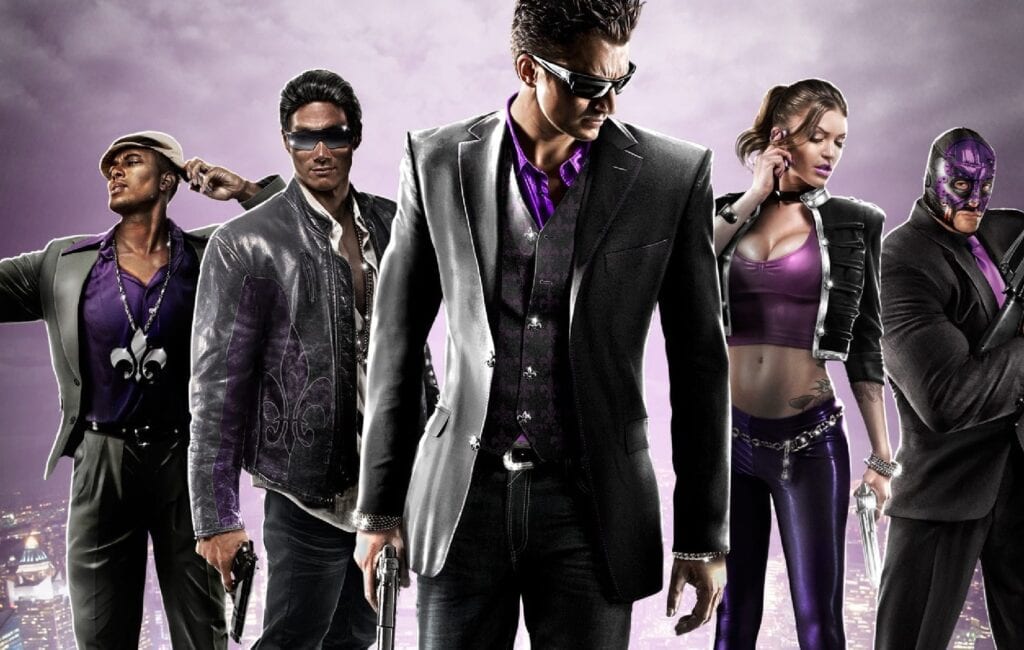 Neither Saints Row or Grand Theft Auto are by any means serious titles, but GTA does set itself apart in a bit more grounded environment. The Saints Row franchise, on the other hand, is well-known for going the complete opposite direction, embracing the wacky and the weird. Now fans will have another chance to relive the glorious adventures of Playa and the Third Street Saints as they attempt to take over Steelport from rival gangs in Saints Row: The Third Remastered.

Deep Silver recently announced the arrival of the new remaster, with the new version featuring enhanced graphics, lighting, VFX, and more as players jump in to relive all the mayhem the title has to offer. Every weapon, every vehicle, in addition to “over 4,000 assets” has been completely reworked to bring players all the chaos they would expect from the first time around. Check out the announcement trailer below.

Not only will fans have a remastered main game to play, but the package also includes all three expansions and over 30 pieces of DLC from the original Saints Row: The Third. Possibly the best part of this news is that players won’t have long to wait before they return to Steelport, with the title set to release on May 22nd for PC, Xbox One, and PlayStation 4.

Will you be playing the game again or maybe even for the first time as a remastered title? Remakes are becoming increasingly more popular as time goes on, are there any titles you’d like to see get the remaster treatment?  Let us know your thoughts on Saints Row: The Third and more in the comments section below. As always don’t forget to follow Don’t Feed the Gamers on Twitter for 24/7 coverage of all things gaming and entertainment.