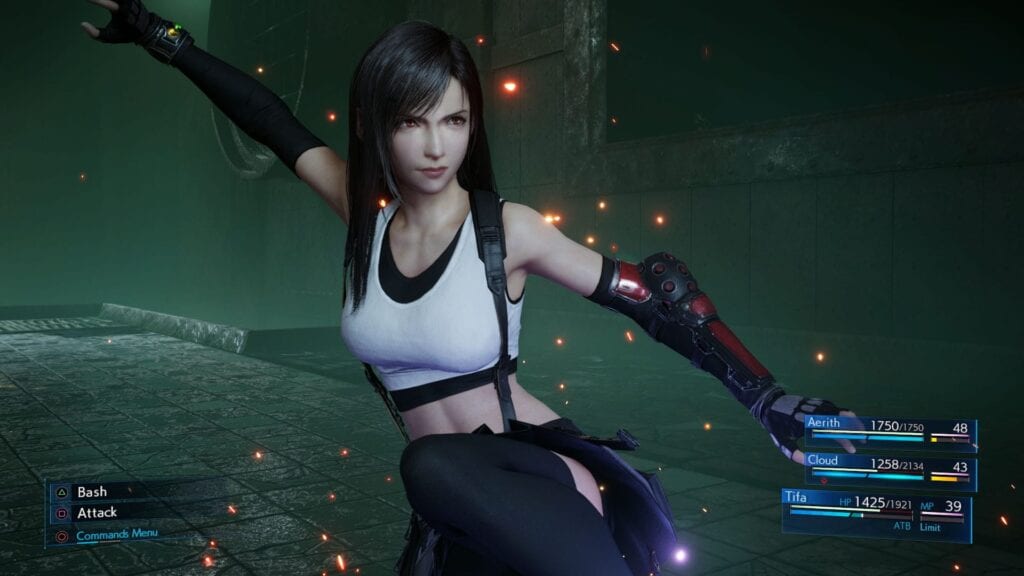 While the digital version of the highly anticipated Final Fantasy VII Remake is most definitely not releasing early, pre-loading has officially become available ahead of the game’s launch later this week. Square Enix recently took to Twitter to announce the good news, though the Japanese publisher is already taking some serious heat from fans that are upset that they still need to wait another four days, while some folks in certain parts of the world have had their hands on physical copies of the game for the past week.

If you have pre-ordered #FinalFantasy VII Remake digitally on #PS4 you can start pre-loading the game right now to prepare for launch this Friday! #FF7R pic.twitter.com/az0m5lnkMF

For those unaware, the entire debacle kicked off when Square Enix announced that it would begin shipping out copies of the Final Fantasy VII Remake early to Australia and Europe, citing the ongoing coronavirus pandemic and disrupted distribution channels as the reason for the decision. Naturally, this was met with a good amount of appreciation from those that understand that the company is doing everything in its power to ensure that as few people as possible receive their copies late. Still, you can’t please everyone, especially if it involves one of the most highly anticipated video games of the decade.

The Final Fantasy VII Remake is slated to officially release on April 10, 2020, exclusively for the PlayStation 4. Our review roundup can be found right here.

So, thoughts on what you’ve played or heard about the Final Fantasy VII Remake thus far? Let us know in the comments section below, and as always, stay tuned to Don’t Feed the Gamers for all the latest gaming and entertainment news! Don’t forget to follow DFTG on Twitter for our 24/7 news feed! 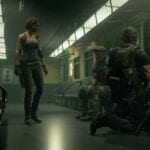