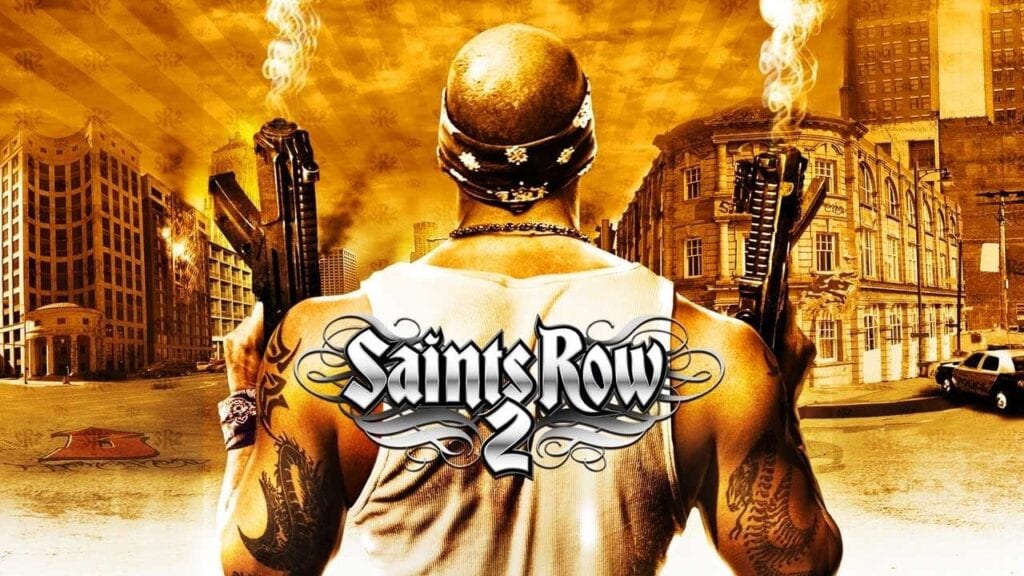 In order to get Saints Row 2 to a playable state on the PC platform, players have been forced to mod the game with offerings like the Gentleman of the Row mod. While the game is still available on Steam, the un-modded version of it remains a mess riddled with bugs. Thankfully, it appears as though that may soon change.

A recent livestream celebrating the 11th anniversary of the game claims that the reason it’s taken so long to make these much-needed changes lies in the late discovery of the game’s source code. Developer Volition explained in the livestream that they didn’t handle the PC port of the title themselves. Instead, it was done by a team over at CD Projekt Red, and when THQ Nordic went bankrupt years ago it was thought that the source code for Saints Row 2 was lost. 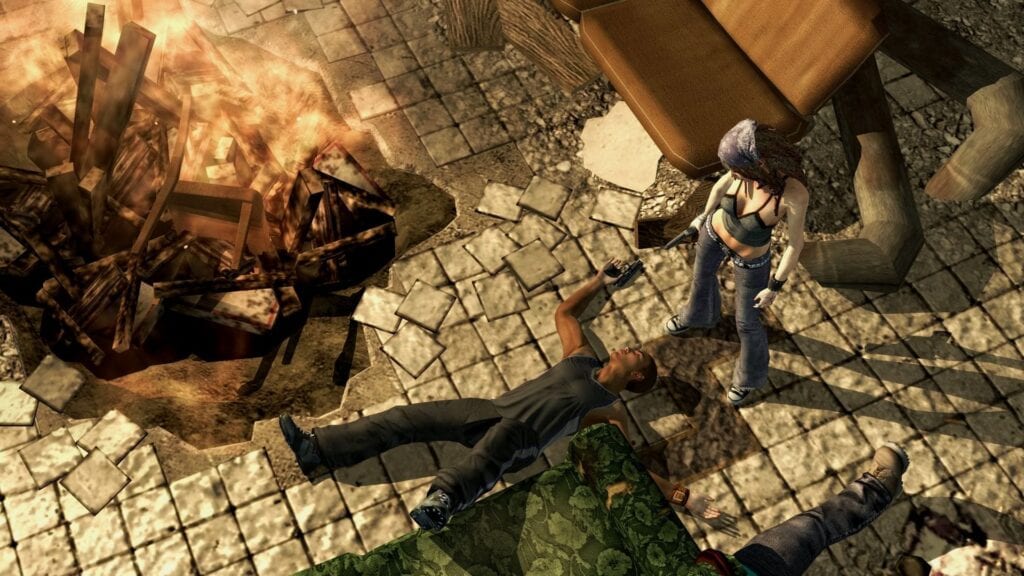 Now that the developers once again have the source code, a two man team has been assigned to not only make the necessary fixes, but rebuild the game from scratch. The developers will also be able to implement Saints Row 2’s formerly console-exclusive DLC for players to enjoy as well.

So far there’s been no word on when players can expect to see the reworked Saints Row 2 to make it into Steam. Are you excited to see a return to one of the franchise’s older titles? Saints Row 2 is available for PC, Xbox 360, and PlayStation 3. Let us know your thoughts on the new update coming for the game and more in the comments section below. As always don’t forget to follow Don’t Feed the Gamers on Twitter for 24/7 coverage of all things gaming and entertainment. 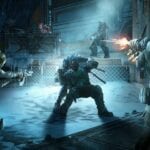 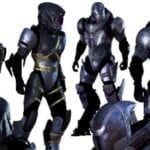