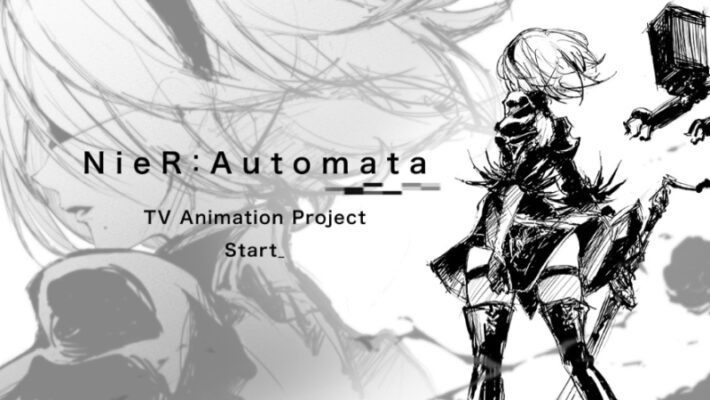 NieR Automata is one of the most popular JRPGs out there, with its sweeping tale, fantastic OST, and immersive gameplay holding up years after the game’s initial release. Now it’s been revealed that a NieR Automata anime adaptation is in the works, with the announcement taking place on the game’s 5th anniversary.

A new teaser trailer has been released by Square Enix for an official NieR Automata anime adaptation. Given that it is in fact a teaser trailer the video is particularly light on details, chiefly showing off a new drawn animation visual of 2B and Pod 042. Still, it should get fans of the JRPG excited for what’s to come. Check it out below:

“The popular action RPG game “NieR: Automata”, which was released by Square Enix on February 23, 2017 and has sold over 6 million units worldwide,” reads the blurb from the official NieR Automata anime website.

We announced the decision to make a TV animation in “NieR: Automata 5th Anniversary Live Broadcast” which was delivered today, just 5 years after its release. “NieR: Automata” is an action RPG produced by Square Enix and developed by PlatinumGames. The stage is a distant future in which human beings are routing to the moon in front of the overwhelming force of “machine life forms” that aliens unleash. “2B” belonging to the newly organized android unit “Yorha” will put himself into a fierce battle to recapture the earth.”

Those familiar with NieR Automata should recognize that the blurb above is essentially the exact pitch of the game. That said, it’ll be interesting to see how the show is adapted, as one can’t really get the full story of NieR Automata without playing through the game’s ‘story’ multiple times. Chances are the animators won’t have 2B eat any fish, so, fans should prepare themselves for a meaty episode count.

Thoughts on the announcement of the NieR Automata anime adaptation? Let us know in the comments section below, and as always, stay tuned to Don’t Feed the Gamers for all the latest gaming and entertainment news! Don’t forget to follow DFTG on Twitter for our 24/7 news feed! 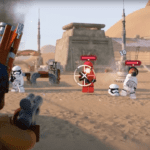 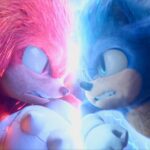