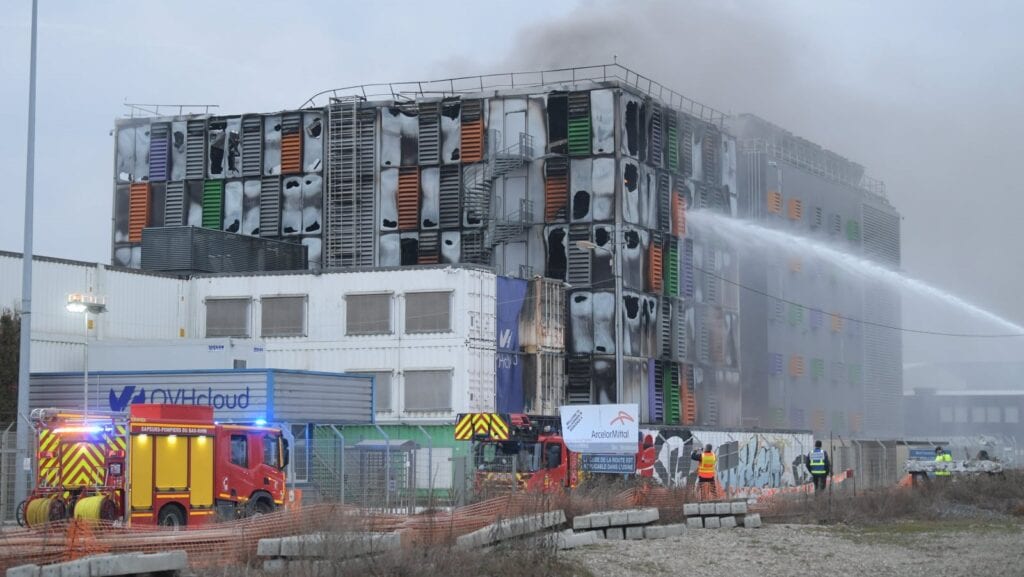 Rust originally released to Early Access all the way back in 2013 but has seen many ups and downs over the years including a recent resurgence in popularity. Notably, the game hit a new all-time high player count earlier this year, with over 244,000 concurrent users on Steam. Sadly, not everything is sunshine and roses for the title. It appears that a large amount of data has been lost for Facepunch Studios’ Rust due to a fire in France.

Facepunch recently released a Tweet explaining that some of their EU servers were down and that they’d be sending some technicians over to check things out. Unfortunately, technicians discovered the problem was a major fire that destroyed the OHVcloud data center in Strasbourg, France. The fiery situation took over 6 hours to bring under control, according to a local report.

Facepunch managed to keep players updated over the course of the ordeal, eventually coming to the conclusion that there was a total loss of 25 EU Rust servers. The developers assured they would be able to replace the servers over time, but data from the servers affected by the fire were deemed unrecoverable. While it’s massively disappointing for those whose progress was lost, the damage was thankfully localized to servers caught in the fire and not something far worse, so there is somewhat of a silver lining to be had.

Data will be unable to be restored.

Rust is currently available for PC players with versions for the Xbox One and PlayStation 4 set to release later this year. Did you get caught up in the recent tragedy that occurred for the Rust EU servers? Let us know your thoughts on the Facepunch Studios data loss and more in the comments section below. As always, don’t forget to follow Don’t Feed the Gamers on Twitter for 24/7 coverage of all things gaming and entertainment. 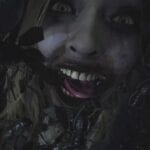