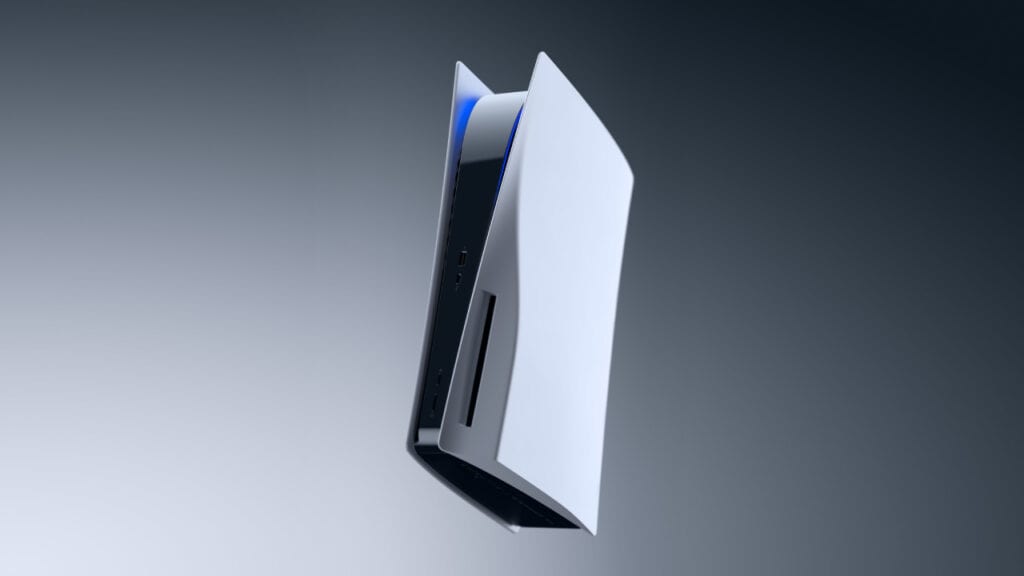 Though the PlayStation 5 boasts a number of advanced next-gen features, it appears the formidable console is preparing to get a considerable assist in the form of official Denuvo integration. As announced in a recent press release, Sony’s console is the latest platform to join Denuvo’s Tools and Middleware program, offering Irdeto’s proprietary anti-cheating technology for use by various developers and publishers on PS5.

As per a company’s announcement, the partnership is set to utilize “advanced technology” that aims to “secure both online gameplay as well as securely reward offline progress,” and “protect sensitive game logic or data, preventing cheaters from changing sensitive variables and ensuring its trustworthiness.” The company also confirms “a number of games” have already begun implementing Denuvo for its big launch on the console.

Today, as a member of ecosystem players, Denuvo will carry on its mission of bringing fairness and fun back to gaming by providing its Anti-Cheat solution to all developers who want to protect their games and gamers, from hackers and cheaters, on PlayStation 5.”

Though Denuvo has become an industry go-to for game security, many players have had a different impression of the company in recent years. Embedded in several high-profile releases in the past, Denuvo has gained a reputation for being detrimental to the gaming experience on PC, with many believing the software is prone to cause technical issues and performance slowdowns. Fans memorably exploded with frustration last year when Denuvo Anti-Cheat was added to DOOM Eternal, before being removed less than a week later.

It should be said that many of these Denuvo gripes come from the company’s piracy-centric Anti-Tamper technology, which has been criticized for causing problems for PC users in the past. Alternatively, Denuvo’s Anti-Cheat tools are mainly dedicated to dealing with cheaters and hackers, with no DRM measures to speak of. That being said, Denuvo’s inclusion has been enough for some players to avoid whole game releases, and with uninstalling likely out of the question for PS5, it’ll be interesting to see how console users might react to this new partnership.

What do you think? Are you upset that Denuvo is coming to PS5, or do you optimistic the partnership will actually cut back on cheating? Let us know in the comments below and be sure to follow Don’t Feed the Gamers on Twitter and Facebook to be informed of the latest gaming and entertainment news 24 hours a day! For more headlines recently featured on DFTG, check out these next few news stories: 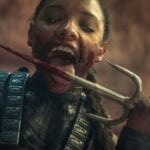 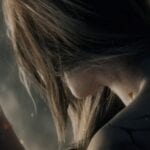