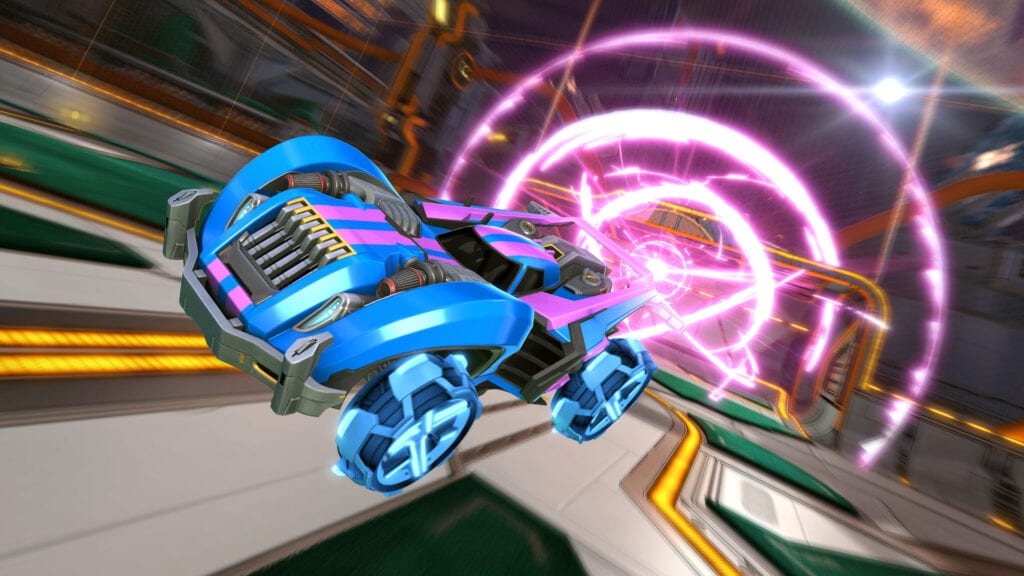 It was recently announced that Epic Games was acquiring Psyonix, the developers of the massively popular Rocket League. Unfortunately, this deal will result in the game leaving Steam and moving over to the Epic Games Store at some point, and some people have decided to express their dissatisfaction the only way they know how: by review bombing the title.

For those who don’t know, review bombings typically happen when something outside of the game happens and people are unhappy about it. It usually has nothing to do with the game itself and how it plays and all of that, which is exactly why Steam implemented a pretty nifty feature to thwart these negative reviews that come flooding in. Following the Epic/Psyonix announcement, there have been over 2,700 negative reviews on Rocket League’s Steam page since May 1st.

However, the real kicker of it all is the fact that these negative reviews don’t count towards the overall score of the game, effectively rendering the review bombing itself useless. “This time range has been marked as containing an abnormal set of reviews that we believe are largely unrelated to the likelihood that you would enjoy the product,” reads a pop-up on the game’s Steam page. “The reviews within this period are excluded from the Review Score by default.” 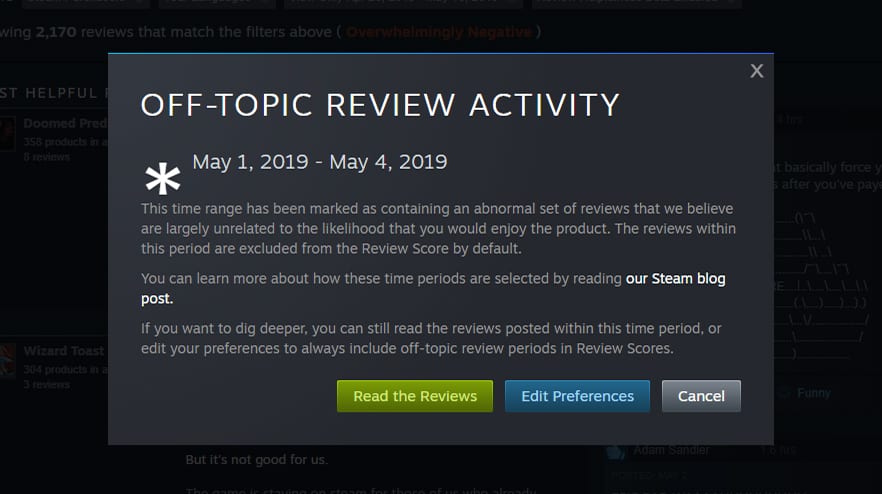 As can be seen in the recent string of negative reviews for Rocket League, they have nothing to do with the game, but instead are about Epic Games being a horrible, no-good monster that somehow ruins everything that has ever existed. Hyperbole aside, review bombing continues to be a waste of everyone’s time and energy.

Rocket League is currently available on Nintendo Switch, PC, PlayStation 4, and Xbox One. Keep it tuned to Don’t Feed the Gamers as this story develops, and for other gaming goodness going on right now, check out the following:

What say you, gamers? Do you find review bombings to be completely ridiculous? Are you going to keep on playing Rocket League, regardless of where it is available at? Sound off in the comments section below, and be sure to follow DFTG on Twitter for live gaming and entertainment news 24/7! 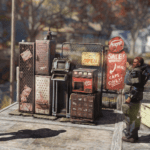 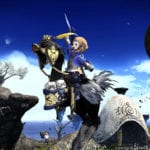