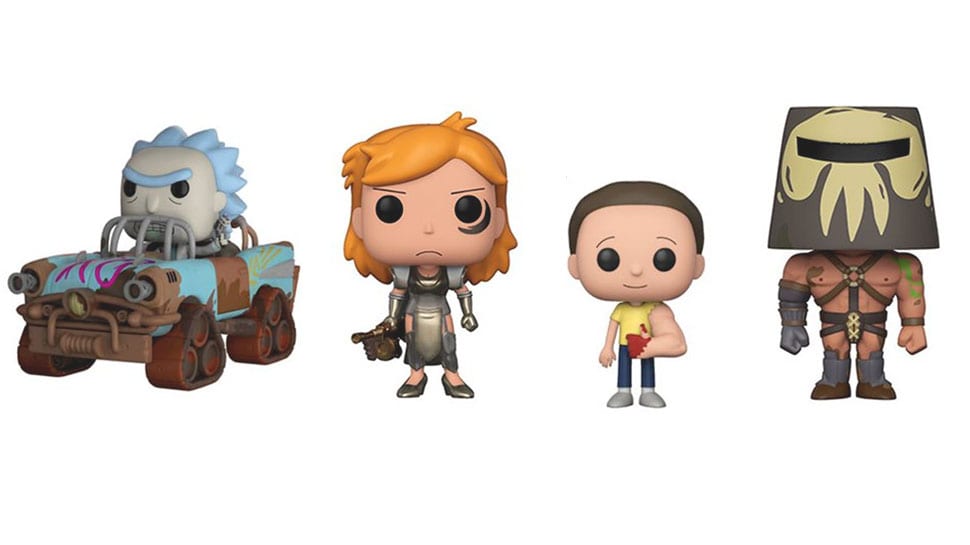 This past year saw Rick & Morty, the cult favorite animated Adult Swim series, become the top-rated comedy series on television and a pop culture phenomenon hitting even mainstream headlines. As such, the merchandise for the show has only grown in its diverse offerings. Soon, fans will be able to get their hands on a Pickle Rick Funko Pop Figure of their own, and now, more season 3-themed Rick and Morty figures will be joining fans collections. A new line of Funko Rick and Morty merchandise has been announced, including new figures that will keep things Schwifty, as well as post-apocalyptic. 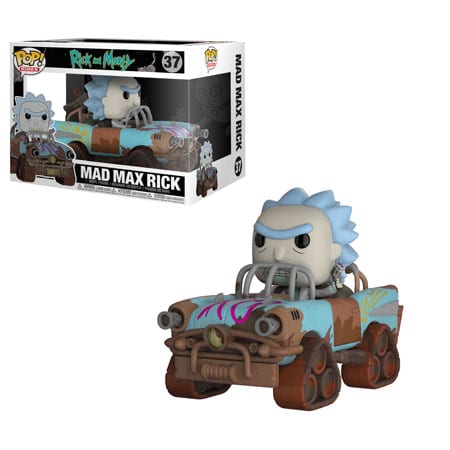 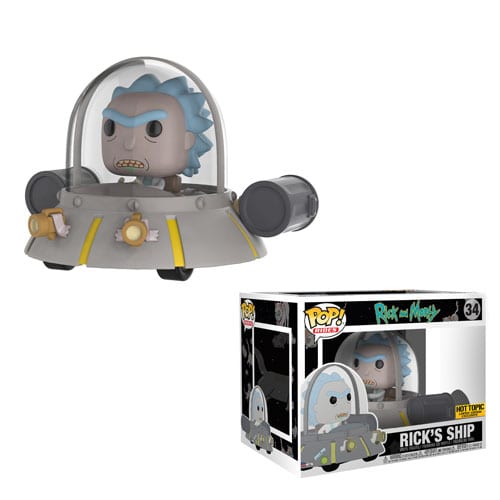 Funko has announced the new series of Funko Rick and Morty merchandise on their official blog. The big highlight of this new line is definitely the new Funko Pop figures and vehicles. Most of the new figures are based around the characters’ appearances in the season 3 episode “Rickmancing the Stone”, which took place in a post-apocalyptic dimension. These will include the warrior version of Summer, and her temporary husband Hemorrhage. We also have two versions of Morty with the sentient arm of a fallen warrior, with one of the figures having the sentient arm giving a thumbs up being the chase variant with a 1 in 6 rarity. There are also new prison break and facehugger Rick figures to round out the new additions. 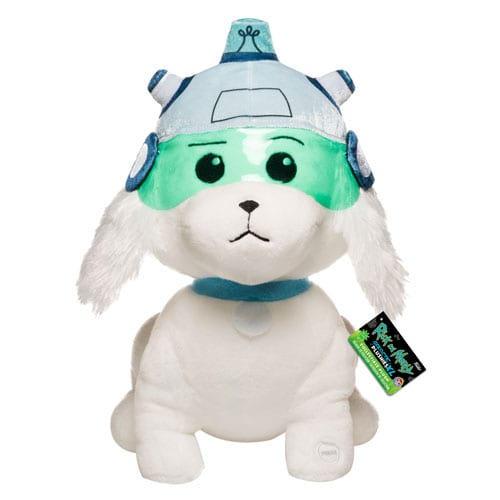 To pair with these new figures, there are also new vehicles that include a Rick figure. One is Rick’s post-apocalyptic vehicle, and the other is Rick’s classic saucer-style ship, both of which Rick or another figure can ride in. For those looking for a softer friend, Morty’s dog Snowball has been turned into a cute little plushie that will be available in January 2018. For the rest of the figures, they will be available in February 2018. What do you guys think about the new Funko Rick and Morty merchandise? Let us know in the comments below!

Be sure to stay tuned for the latest Rick and Morty news, such as the show’s creator’s game Accounting VR now being available for PlayStation VR, here on Don’t Feed the Gamers! Follow us on Twitter to see our updates the minute they go live! 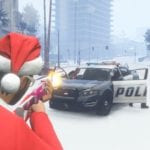 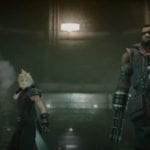