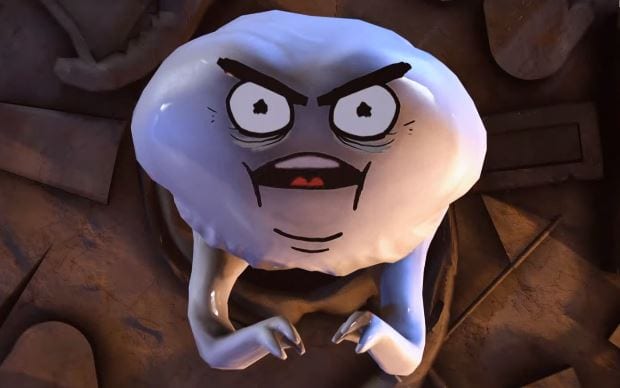 A new Accounting VR game, Accounting Plus, has just been announced by Rick & Morty creator Justin Roiland and William Pugh of Crows Crows Crows, the people behind The Stanley Parable. As ridiculous as that sounds, it is a thing, and it is here to make you howl with laughter. In addition to this, a delightful trailer and release date came along with it.

Upon the end of the announcement trailer, William and Justin joined Geoff Keighley to discuss the game. The video in itself is bizarre as can be, so check that out below to get a taste as to what is about to go down(WARNING: Adult language is heavily peppered into the following video):

Starting off with what looks like a serious game, is quickly thrown out the window as a creature pops out of a hole and begins cursing not unlike a sailor. For Rick & Morty fans, the voice will be familiar as it is that of Justin Roiland, creator of the beloved show.

After the weird looking creature presents its foul-mouthed self, it then begins to take viewers on a journey through the VR game that the video is showcasing. Players of the original Accounting VR game that was made available for HTC Vive should know that Accounting+ will be twice as big, have more characters, and so much more.

Accounting+ will release on December 19 for PlayStation VR. Keep it tuned to Don’t Feed the Gamers as this story develops, and for other gaming news, check out the following:

What say you, gamers? Did you ever get your virtual hands on the original Accounting title that was released for the HTC Vive? Will you be picking up Accounting+ for PS VR? Sound off in the comments section below, and be sure to follow DFTG on Twitter for live gaming and entertainment news 24/7! 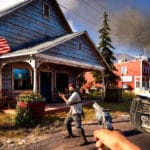 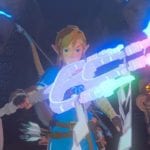