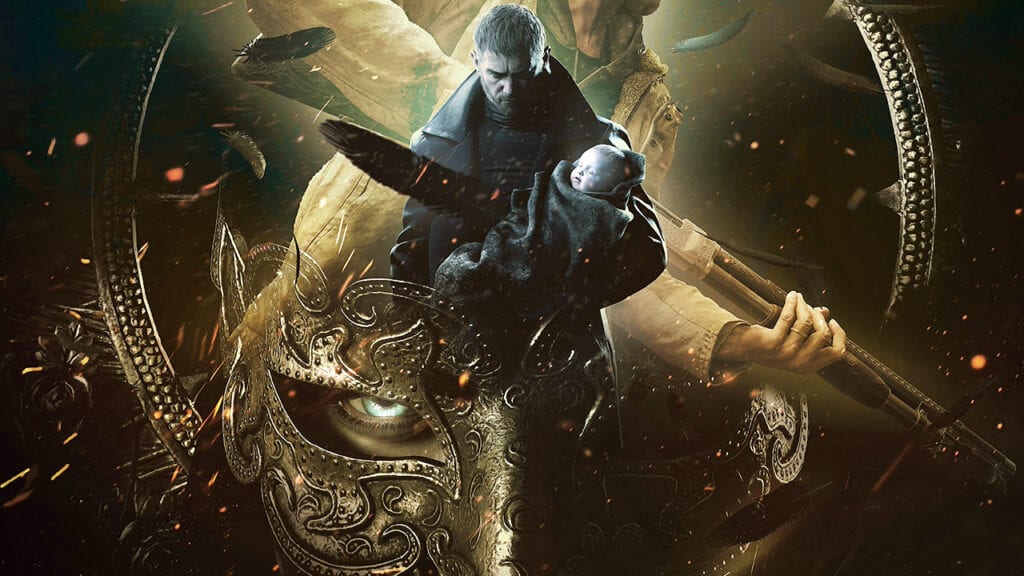 Following the series-altering events of RE7, the awaited eighth main entry Resident Evil Village has so-far looked to further innovate on the storied horror franchise. While taking heavy inspiration from the beloved Resident Evil 4, Village has appeared to assemble an interesting mix of new and old elements, with fresh takes on established characters, a formidable array of terrifying enemies, and a wholly mysterious narrative wrapped up in some truly gorgeous modern visuals.

As the Resident Evil name carries significant expectations within the survival-horror scene, it’s no surprise that RE Village is being met with similarly tall anticipation as well. Ahead of release, how is the game actually stacking up with critics? Well, according to developing reviews, Resident Evil Village actually faring very well, with many sites lauding the title’s immensely scary atmosphere, expertly crafted gameplay, and memorably bizarre characters. Although, some outlets also note the experience may not quite reach the high bar set by RE7.

“Village doesn’t pull any punches when it comes to horror, but a consistent rollout of new weapons and tools makes it hard to walk away from these terrors.”

“Resident Evil 7 was an excellent return to the horror underpinnings of the franchise, but cunningly altered with new ideas and a new perspective. Similarly, Village is an intelligent reintroduction of the best action elements of Resident Evil. Though it captures some of the same things that made RE7 such a breath of fresh air (or maybe rancid, stale, mold-filled air, but in a good way), Village evolves to become its own unique creature. It makes you wonder what beautifully twisted fiend Resident Evil might mutate into in the future.”

“Eventually, the swings between horror and action became so common that, moment to moment, I had no idea what I’d see next. That’s the cycle that Resident Evil Village keeps chasing: the hesitation, anticipation, and payoff that make both action and horror such powerful draws. It’s definitely an action game, and despite all the shooting, it’s also a horror game. And while it induces both creeping dread and righteous fury, its biggest triumph is in not-so-quietly arguing that horror and action aren’t that different after all. They’re both just ways to get your blood pumping.”

“Built like a Disneyland of horror tropes and gore, the eponymous village funnels you toward gory sights and sounds, with Ethan circling a drain of carnage.”

Resident Evil Village releases for PC, PlayStation 4, PlayStation 5, Xbox One, and Xbox Series X/S on May 7th. What do you think? Are you excited to see so many strong reviews for Capcom’s latest? Are you planning to pick up RE Village for yourself? ​​​​​​​​​​​​​​​​​​​​​​​​​​​​​​​​​​​​​​​​Let us know in the comments below and be sure to follow Don’t Feed the Gamers on Twitter and Facebook to be informed of the latest gaming and entertainment news 24 hours a day! 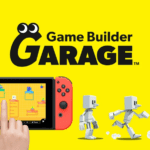 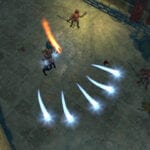