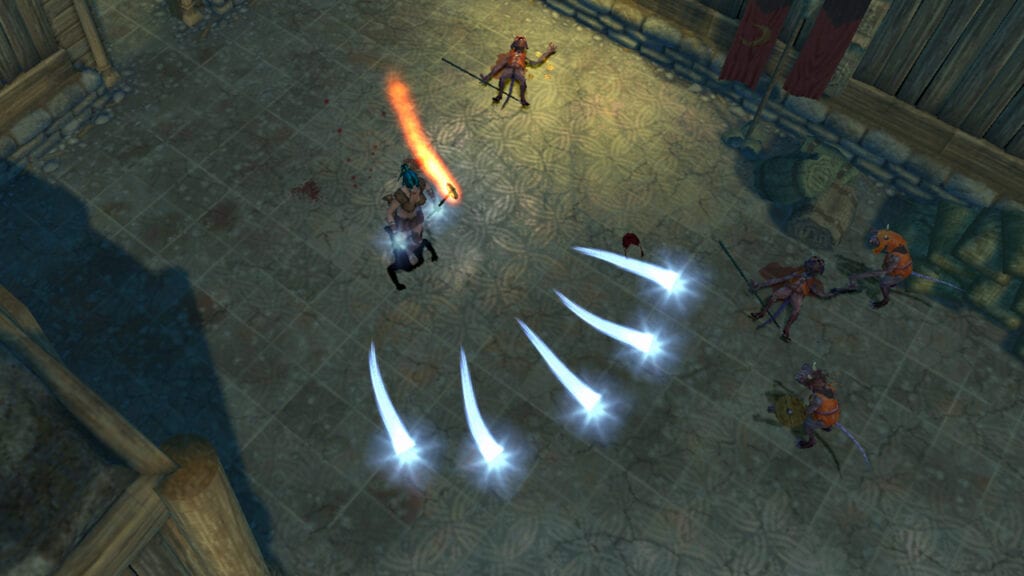 UPDATE: The Nintendo Switch version of Baldur’s Gate: Dark Alliance has been met with a surprise delay. Developer Black Isle Studios revealed the news on its official Twitter account, confirming the delay may only last “a few days” and that the team was currently “working hard to remedy” the undisclosed issue “as quickly as possible.” The original story follows.

Due to an unforeseen issue on the Nintendo Switch store, we’re going to have to delay the launch for a few days to fix it.
We’re incredibly sorry about this and we’re working hard to remedy this as quickly as possible.

Thanks for your patience! pic.twitter.com/qw3h8hey1L

19 years after its initial launch, the classic action-RPG Baldur’s Gate: Dark Alliance is finally getting a modern re-release for PC and consoles. The news was revealed in a recent reveal with IGN, announcing the PS2-era title would officially make its way to Nintendo Switch, PlayStation 4, and Xbox One on May 7th and cost $29.99 USD. Versions for PC and mobile devices are confirmed to be on the way as well, though, they aren’t scheduled to arrive until sometime later in 2021.

As this launch is only considered a “re-release,” and not a remaster or remake, Baldur’s Gate: Dark Alliance isn’t set to feature too much else outside of the original experience. That being said, the title’s two-player co-op mode is confirmed to return alongside support for 4K resolution on PS4 Pro, Xbox One X, as well as the new-gen PS5 and Xbox Series X/S via backward compatibility. As seen below, a trailer for Baldur’s Gate: Dark Alliance was also revealed alongside the announcement.

Baldur’s Gate: Dark Alliance originally released back in 2001 and has since gone on to be a classic favorite of the dungeon-crawling ARPG genre. A sequel title followed in 2004, and while a third entry was never able to materialize, a spiritual successor called Dungeons & Dragons: Dark Alliance is currently underway by Tuque Games and Wizards of the Coast. From what’s been seen so far, the title is aiming to retain the same co-op fantasy gameplay while also hammering home its own heavy metal art style.

What do you think? Are you glad to see a 4K version of Baldur’s Gate: Dark Alliance release, or do you currently have your eye on the game’s modern successor instead? Let us know in the comments below and be sure to follow Don’t Feed the Gamers on Twitter and Facebook to be informed of the latest gaming and entertainment news 24 hours a day! For more re-release headlines recently featured on DFTG, check out these next few news stories: 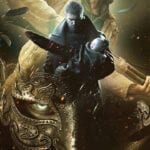 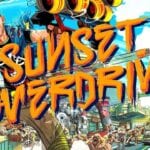