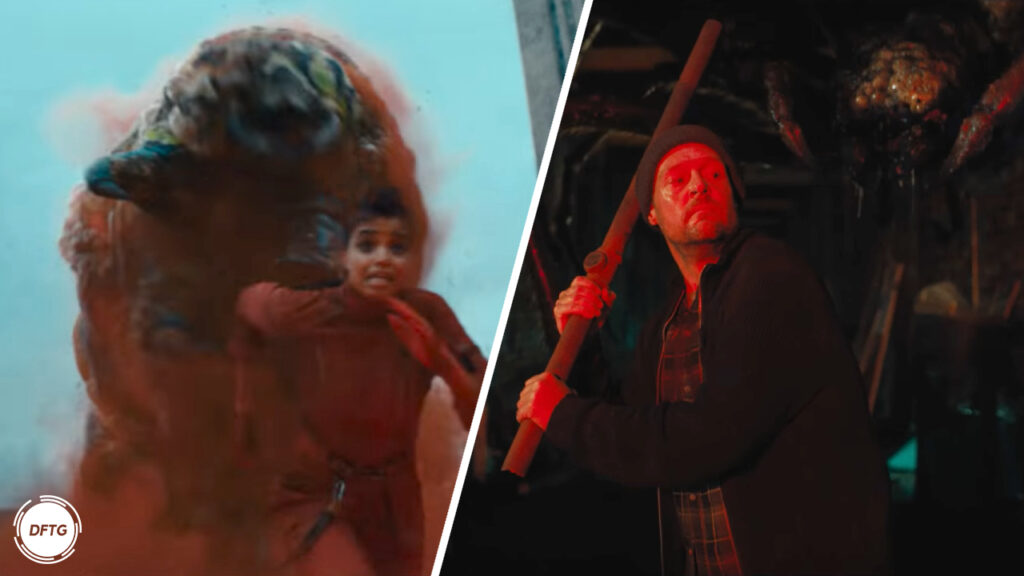 The undead adventures of Resident Evil are as spread out from its source material as ever these days with re-releases, remakes, and adaptations both live-action and animated currently out there in the wild. Of course, while the ongoing Summer Game Fest presents even more opportunities to combat the T-virus, one of the series’ next big projects is a new Resident Evil Netflix series preparing to premiere next month. However, as we’re currently in the midst of Geeked Week, Netflix has debuted an all-new trailer for the approaching first season.

As seen in the trailer below, tensions are undoubtedly high in the new Resident Evil Netflix series, as Albert Wesker (Lance Reddick) heads a new division at Umbrella aiming to flip the T-virus into an over-the-counter medication(?) for likely some satire-related reason. As one might expect, this inevitably leads into the post-apocalyptic future of 2036, in which Wesker’s daughter Jade (Ella Balinska) and other survivors come face to face with the worst RE has to offer. These include giant bugs, spiders, zombie dogs, lickers, and, of course, zombies… except on fire.

The new Resident Evil Netflix show only premiered its first footage less than a month ago, but the adaptation has already left an impression on audiences. Aiming to craft an entirely original story from the backdrop of the Resi-verse, the show purposefully omits big-name series characters like Leon Kennedy, Claire Redfield, or Jill Valentine, choosing to instead “carve its own path while acknowledging everything else” that has occurred in canon so far. That’s at least the mission as laid out by showrunner and executive producer Andrew Dabb.

The Resident Evil Netflix series is set to premiere on July 14th.

​What do you think? Are you to see what this new Resident Evil Netflix show is about, or are you solely in it for the games at this point? Let us know in the comments below and be sure to follow Don’t Feed the Gamers on Twitter and Facebook to be informed of the latest gaming and entertainment news 24 hours a day!​