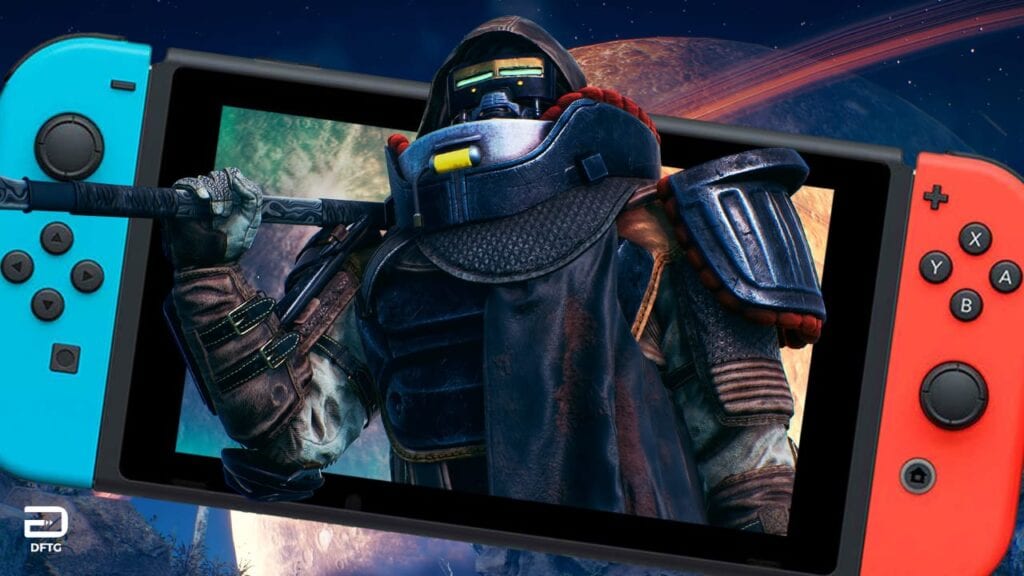 Known for giving RPG fans the beloved likes of Fallout: New Vegas, developer Obsidian Entertainment wowed gamers with last year’s release of The Outer Worlds. The space-faring adventure is packed with a massive array of content and lovable atmosphere, with even more set to be on the way. However, the meantime is presenting another worthwhile expansion as the previously-confirmed The Outer Worlds Nintendo Switch port has now finally secured a release date (H/T Prima Games).

Revealed in a new Obsidian forum post, The Outer Worlds was confirmed to be coming to Switch on March 6th. The release will go for $59.99 USD on the Nintendo eShop as well as a physical boxed version containing a download code. “Whether you choose to zap foes with your shrink ray or charm them with smooth-talking abilities, we know you will make The Board proud,’ the post read. “And the fact that you will be able to complete your tasks anywhere you go with the Nintendo Switch is something that makes The Board happy.”

The Board would like to share with you this important announcement: #TheOuterWorlds is coming to Nintendo Switch on March 6! Now you will be able to complete your assigned tasks anywhere you go. 🚀✨
Visit our forums for more information: https://t.co/e17XMD3T5Q pic.twitter.com/wMXAeDmQoA

This long-touted The Outer Worlds Switch port is surely an anticipated entry for the hybrid system, especially considering the Obsidian’s previously-stated enthusiasm regarding the on-the-go console. While it’s somewhat disappointing that the physical release won’t include an actual Nintendo Switch cartridge, it’s still amazing to see the game’s quality world and hero-villain choice system becoming playable on the platform. As more details about the port are teased for the month before release, fans won’t have long before seeing exactly how The Outer Worlds will feature on the Nintendo system.

We’ll work on gathering more details on the specs for you and others before the release date hits so you can be prepared.

The Outer Worlds is available now for PC, PlayStation 4, and Xbox One.

What do you think? Are you excited about The Outer Worlds’ Nintendo Switch release, or are you disappointed by the lack of a physical cartridge? Let us know in the comments below and be sure to follow Don’t Feed the Gamers on Twitter and Facebook to be informed of the latest gaming and entertainment news 24 hours a day! For more headlines recently featured on DFTG, check out these next few news stories: 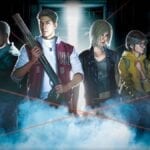 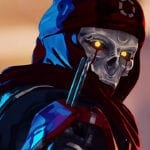