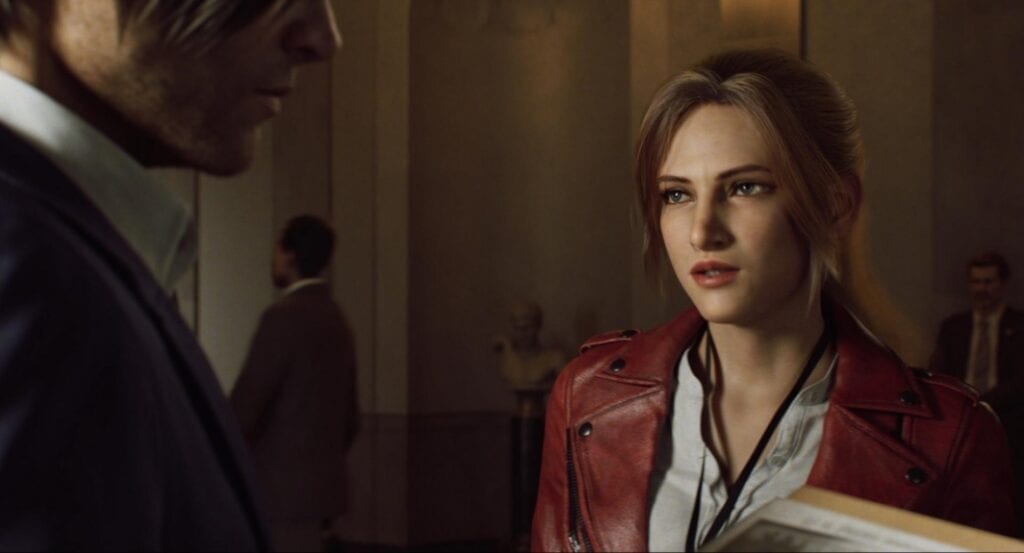 Resident Evil has become perhaps the quintessential horror video game franchise since its dawn in 1996. After all this time, the series has endured and only continues to dominate the horror gaming genre. The recent release of Resident Evil: Village has been quite successful, with the new game already having shipped 3 million units. Resident Evil has ventured into other media forms, with Netflix being announced previously as the new home of two brand new Resident Evil projects. Now, Netflix has released a new Resident Evil: Infinite Darkness trailer that announces the release date for the new animated film.

Netflix released the new Resident Evil: Infinite Darkness trailer on their official YouTube channel. The trailer follows classic Resident Evil protagonists Leon S. Kennedy and Claire Redfield, here having Resident Evil 2 Remake voice actors Nick Apostolides and Stephanie Panisello reprising their roles, respectively. This iteration of the story seems to have a political thriller tone to it, as Leon is uncovering a mystery taking place in the White House in Washington D.C., alongside an expert SWAT team. Claire’s storyline has her exploring the origins of the mysterious viral zombie outbreak, hoping to prevent another Raccoon City-like event from occurring. Both of the protagonists will see their stories intersect as they seek to stop a potential zombie invasion. 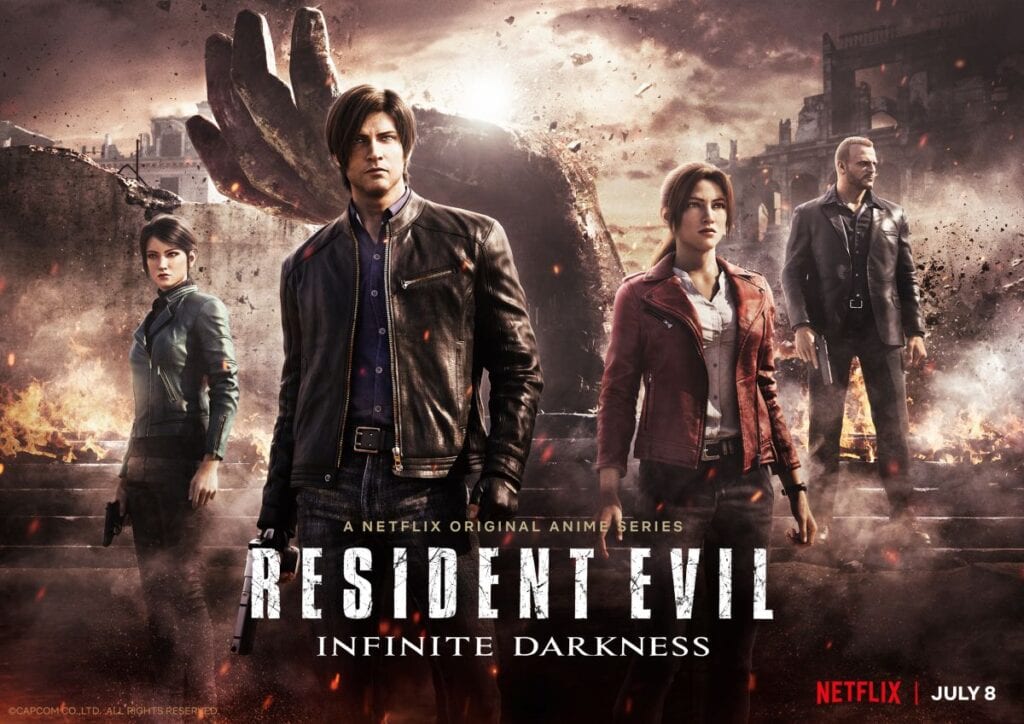 Alongside Apostolides and Panisello, the Resident Evil: Infinite Darkness trailer also unveils other cast members, including Final Fantasy XV’s Ray Chase as Jason. Rounding out the rest of the cast is Jona Xiao as Shen May, Billy Kametz as Patrick, Joe J. Thomas as Graham, Doug Stone as Wilson and Brad Venable as Ryan. While it is not yet known how many episodes of this miniseries there will be, the trailer announces that the premiere will take place worldwide on July 8th this year for Netflix subscribers worldwide. While there’s no Lady Dimitrescu in this series, it certainly is going to loom large over the rest of the media landscape when it releases.

What do you guys think about the Resident Evil: Infinite Darkness trailer? Let us know in the comments below! Be sure to stay tuned for the latest Resident Evil news, such as the Resident Evil: Village mod that turns Chris Redfield into a baby, here on Don’t Feed the Gamers! Follow us on Twitter to see our updates the minute they go live! 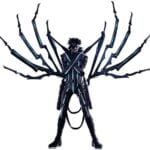 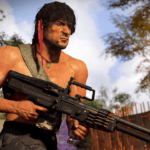