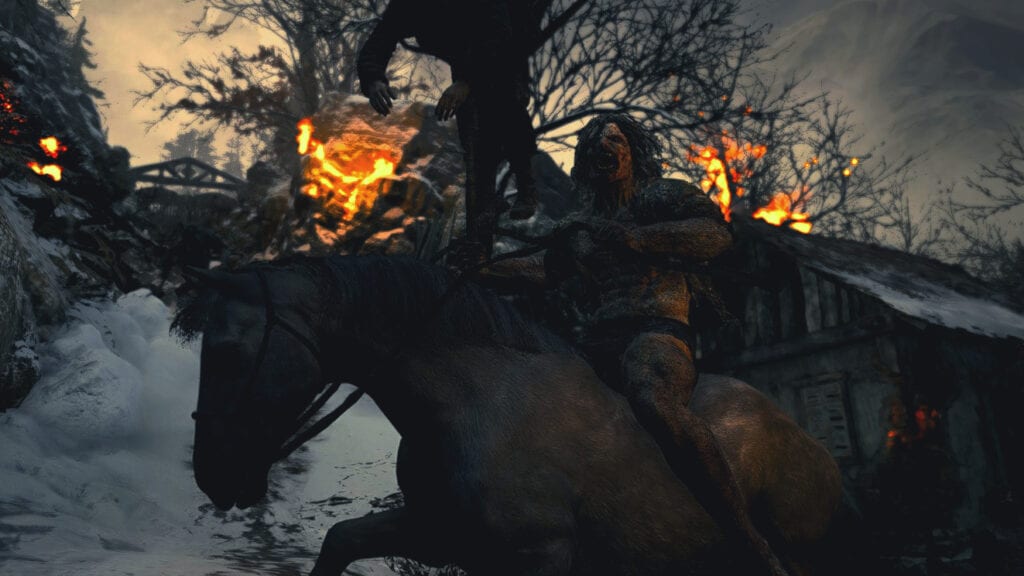 Resident Evil Village has been available for less than a week, but it has taken even less time for it to become quite the success. The latest entry in the popular horror series has already broken a record on PC, but according to Capcom, the game has also shipped over 3 million copies around the globe in just the first four days.

In a recent press release from Capcom, it was announced that Resident Evil Village has indeed shipped over 3 million copies globally. It is not explicitly stated in the press release that this includes both physical and digital copies, but there isn’t much of a reason to think it doesn’t. Given the current state of the world, there is a good chance that sales may lean heavily on the digital side, so if they were able to ship over 3 million physical copies alone, that would be mighty impressive.

To compare, Resident Evil 7 has shipped a total of 8.5 million copies as of December 31, 2020. In fact, since the series debuted 25 years ago, the franchise has sold over 100 million units worldwide. “Now, more than 25 years later, continuous support from the passionate fan base across the globe makes it Capcom’s flagship game series,” reads the press release.

For those who are unaware, Resident Evil Village is the direct sequel to Resident Evil 7. The new title follows Ethan Winters as he ventures to an icy village and faces off against monsters that aren’t quite as human-like as the Bakers. One such monster is none other than Lady Dimitrescu, who has essentially become the face of the marketing campaign for the new game. Needless to say, that approach likely worked.

What say you, gamers? Are you surprised Resident Evil Village has sold so well in just its first week? Do you think it might end up being the best-selling entry in the franchise? Sound off in the comments section below, and be sure to follow DFTG on Twitter for live gaming and entertainment news 24/7! 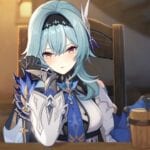 Genshin Impact's Eula Is Filled With Booze And Vengeance (VIDEO) 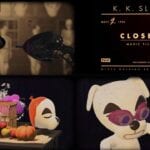