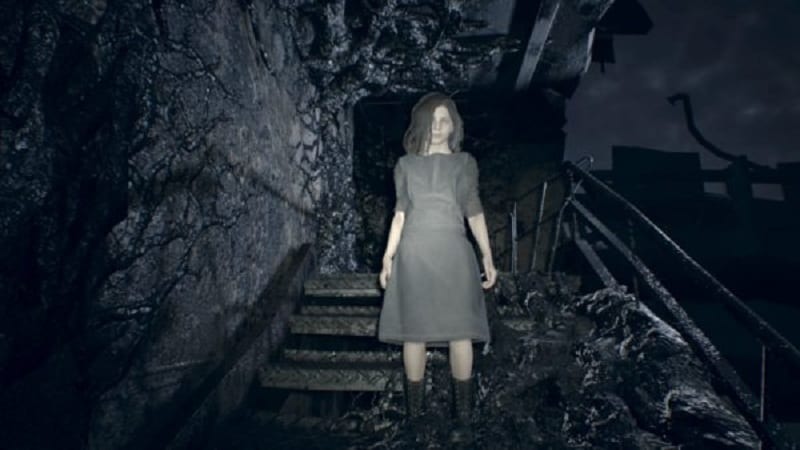 It looks like the rumor mill is swirling once more, this time with some interesting hints regarding the as-yet unannounced Resident Evil 8. Coming fresh off the release of the highly anticipated Resident Evil 3 Remake, the latest rumors for Resident Evil 8 suggests that the game will be played in first-person, out next year, and RE purists will “hate it.”

The report comes by way of fairly reputable leaker AestheticGamer aka Dusk Golem on Twitter, who revealed that Resident Evil 8 will be announced “this month,” with the leaker clarifying that the game was at some point in its development going to be Resident Evil Revelations 3 instead of RE8.

Okay, so the little game is done. This will be breaking this month with more details later not by myself, but I’ve needed to clear some stuff up. “Resident Evil 2021” is Resident Evil 8, but it wasn’t always RE8. During most of its development it existed as Revelations 3.

The Twitter user goes on to say that the next mainline Resident Evil game will retain the first-person viewpoint that was first brought to the mainline series in Resident Evil 7, though that’s where the similarities will apparently end. According to AestheticGamer, Resident Evil 8 will be taking some “serious departures” in terms of story and enemies, suggesting that “hallucinations, occultism, insanity, and not being able to trust others” will be a focal point of the story.

As always, leaks such as these should be taken with a grain of salt. We heard earlier this year that Resident Evil 8 is still “years away,” so this could mean anything. The good news is that we’ll apparently have some sort of announcement this month, so if that doesn’t happen then it may be easy to chalk up the rest of the above details as hogwash. We’ll see!

So, thoughts on the Resident Evil 8 leak? Let us know in the comments section below, and as always, stay tuned to Don’t Feed the Gamers for all the latest gaming and entertainment news! Don’t forget to follow DFTG on Twitter for our 24/7 news feed!