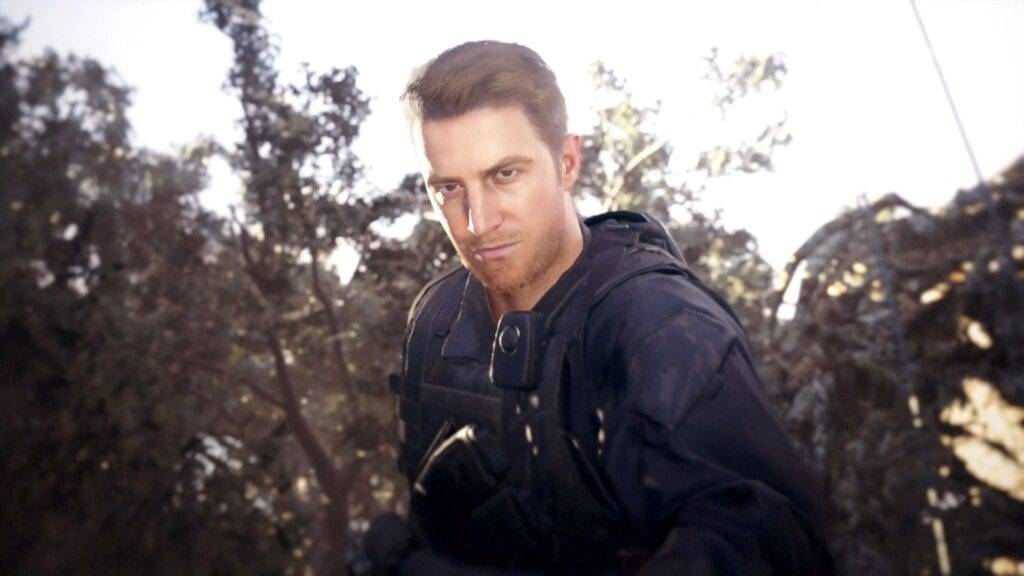 Capcom has uploaded the new Resident Evil VII DLC trailer to their official Resident Evil YouTube channel. The trailer begins by establishing the End of Zoe DLC, which puts the player in control of a new member of the Baker family. It’s not entirely clear what the plot will entail, but it would seem to involve protecting Zoe. The end of the trailer also shows a crystalized Zoe being found by a man known as “Joe”, who claims to be her family and promises to protect her. 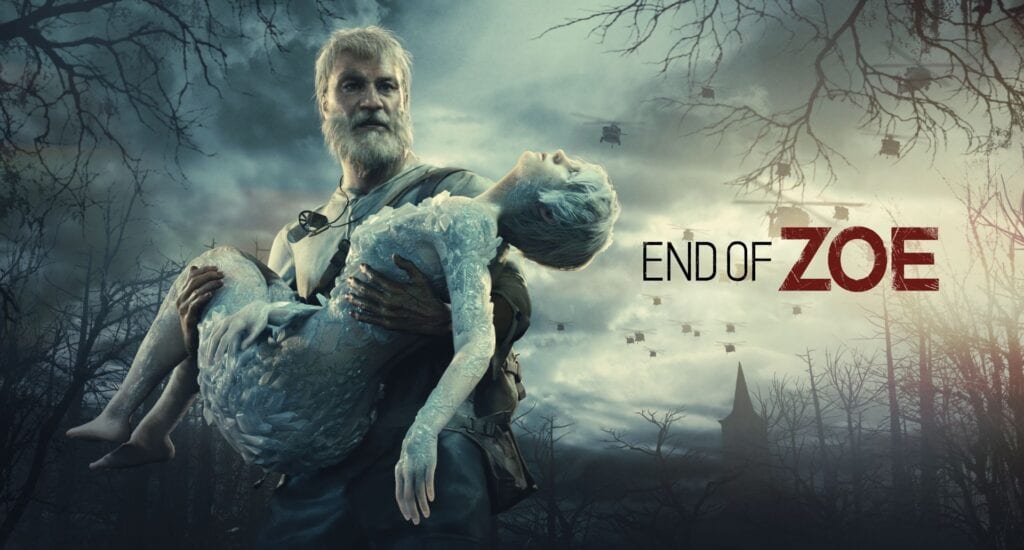 The rest of the trailer shows what Chris Redfield was up to after the ending of VII, as he brings a team of Umbrella operatives beneath the Baker plantation to explore and investigate the laboratory found there. Naturally, Chris is ready to bring the firepower to the enemies that lurk under there, and he even gets to punch one in the face. Owners of the game will be able to download these new DLC expansions on December 12th, while newcomers can play them on the Resident Evil VII Gold Edition releasing that day as well. What do you guys think about the new Resident Evil VII DLC trailer? Let us know in the comments below!

Be sure to stay tuned for the latest Resident Evil news, such as the Resident Evil 2 board game being crowdfunded on Kickstarter, here on Don’t Feed the Gamers! Follow us on Twitter to see our updates the minute they go live! 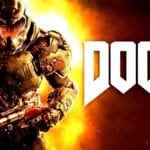 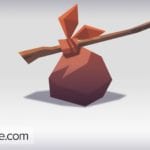