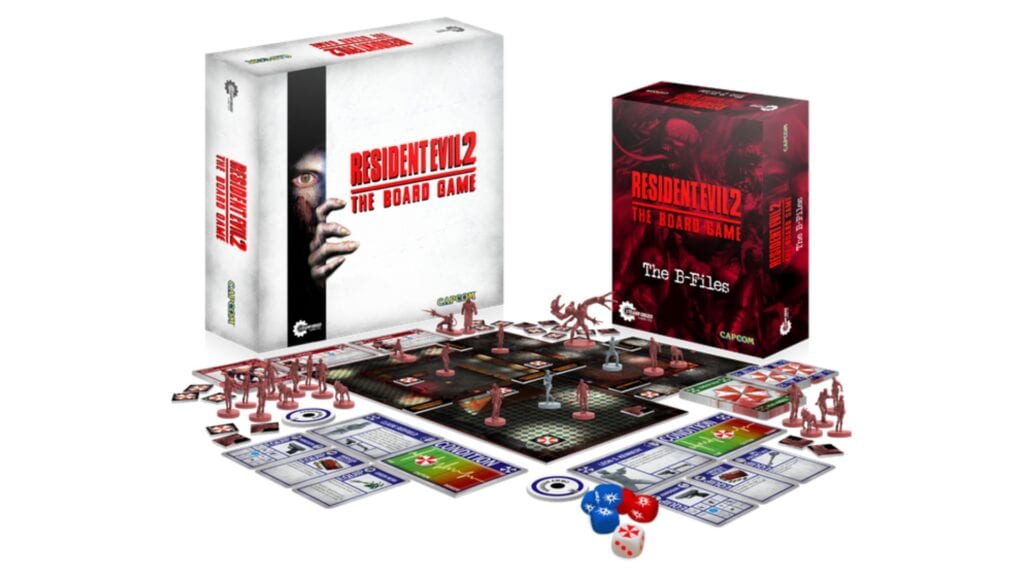 A Resident Evil 2 board game is in production and its become a popular demand. Beginning its trails on Kickstarter, the new tabletop has quickly gained traction and success with about a month left to spare for those wishing to pledge for their very own unit. The board game is “designed specifically for the Resident Evil universe” that lets up to 4 players traverse the story as a “co-operative survival horror”. Check out the Kickstarter trailer for it below:

Capcom and Steamforged Games, Ltd. have teamed up to bring the classic horror-filled experience to your table, and each “Survivor Pledge” earns brave-hearted souls the game itself, a B-Files expansion set, a Kickstarter exclusive Leon alternative costume, and all unlocked stretch goals. While it may sound like a modest reward, the stretch goals, expansion, and core game come with lots of neat characters, models, and additions such as alternative lickers, RPD zombies, and zombie Marvin Branagh among several others.

For those interested in the most complete collection of the Resident Evil 2 board game, there are other optional purchases as well. After the campaign reaches its end, fans can buy several different Malformations of G, an exclusive retro pack, or a giant alligator. Check out the gallery below for the sweeping details on everything included in a Survivor’s Pledge:

Unfortunately, the 65 GBP/ 87 USD early bird Survivor Pledge is all gone, but there’s still the 70 GBP / 94 USD option available for those who were unable to catch the worm in time. The Resident Evil 2 board game boasts a whopping 20+ hours that encourages players to “explore dangerous and foreboding places for clues, equipment, and weapons”. Of course, as a co-op tabletop, the key is to work together with other players to win. So, if even one person dies, it’s all over. Challenging and horrific – what fun! For more information, view the descriptions on their Kickstarter page here!

Calling all Resident Evil fans, what are your thoughts on a board game? Is this something you’re interested in purchasing? Feel free to let us know in the comments section below or start a conversation on Don’t Feed the Gamers official Facebook page. To stay up to date on gaming news as they happen, follow us on Twitter! Here are some of our latest: 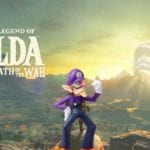 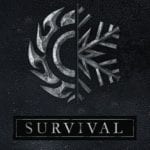