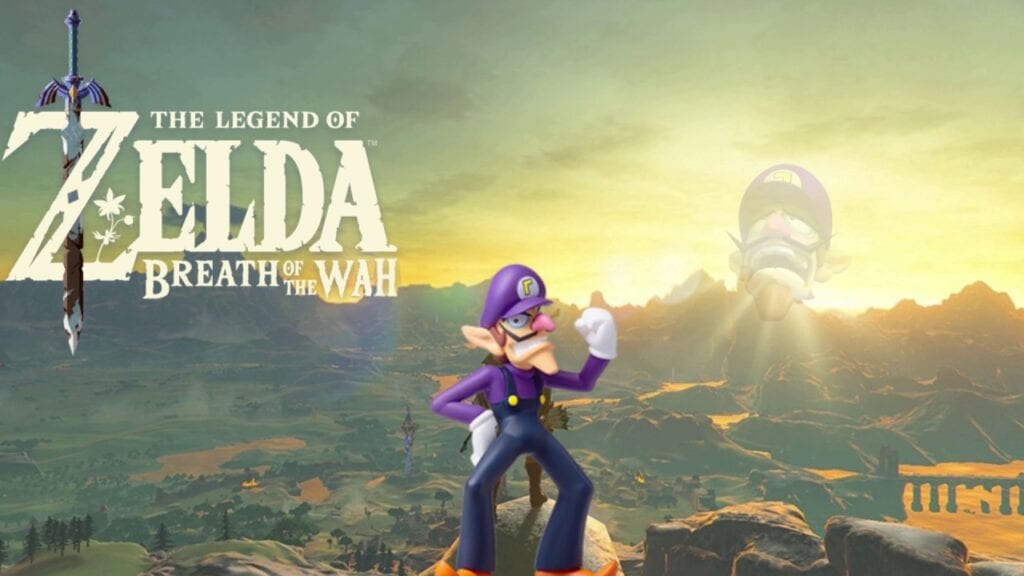 Of course the modders were going to slither out of their caves the second players could get The Legend of Zelda: Breath of the Wild to work through PC emulators. It’s the natural order of things! Game comes to PC, Modders put some really weird crap in there, and BAM! An awesome and sometimes hilarious version of everyone’s favorite games are made. That’s why it’s no surprise that there would already be some wacky BotW mods out there.

Recently a mod was created that brought C.J. from Grand Theft Auto into the game, but even that can’t compare to the hilarity that is Waluigi running around Hyrule in place of Link! When fans think of the beautiful landscape of the latest LoZ game, it might be hard to picture this silly villain from the Mushroom Kingdom prancing about the scenery, but that’s exactly what viewers can see in the video below!

The first of the BotW mods was definitely silly, but this next one is more on the adorable side. This second mod brings Toy Story’s Woody into Link’s shoes. In the video below, Woody gets his turn to frolic, but let’s hope he doesn’t get a snake in his boot! Get it?… Moving on…

If you think the fun stops here, you’d be wrong! You can also find mods for Minecraft’s Steve, a Super Mario Odyssey type hero, and one similar to The Witcher’s Geralt. You can find these and the BotW mods by clicking the links!

Which mod is your favorite? Is there any other character you’d like to see brought into Breath of the Wild? Let us know in the comment section below and then make sure to follow Don’t Feed the Gamers on Twitter to stay updated on all the hottest gaming and pop culture news 24/7! 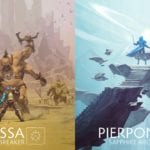 Report: Valve Could Be Working on Gorgeous Fantasy Adventure Game 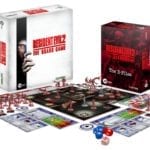