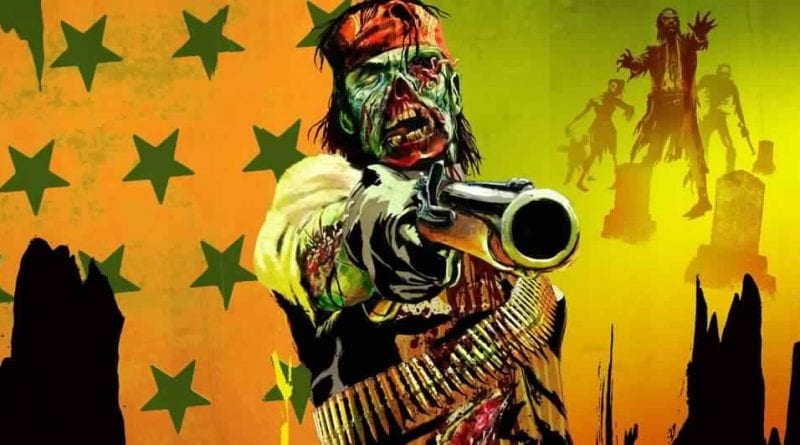 Red Dead Redemption 2 holds many secrets for players to find, including a few Easter eggs that pertain to long standing mysteries within Rockstar franchises such as the legendary Bigfoot, time travelers seemingly linked to in-game cults, and more. Now a reference to the Undead Nightmare DLC from Red Dead Redemption may hold clues to the return of zombies to the Wild West.

In order to see this Easter egg, you have to be within the 2 part epilogue of the game, so if you don’t want to see any spoilers –  it’s best to turn back now.

Similar to the first Red Dead Redemption, players will change playable characters from Arthur Morgan to John Marston. As John, if players head to the Tall Trees near the Trapper and find a well they can climb inside. At the bottom of this small space they’ll find a lockbox and if they look carefully enough, they’ll spot something peculiar as well. Players will notice that John Marston appears to be slightly different that before, taking on a more zombified appearance.

Found a creepy easter egg in a well near Tall Trees. (ENDGAME SPOILERS) from reddeadredemption

Comments on the Reddit post above speculate that different honor levels affect just how much the “undead” look appears. This has yet to be confirmed but it’s an interesting theory nonetheless. Other fans noted that without breaking from the canon story of the game there is very little to expand on the story with Marston as the game transitions almost right into Red Dead Redemption. If Rockstar is to make DLC for the title, an Undead Nightmare sequel would be incredible. Some fans even suggested delving into other characters such as Charles to see what happens after the events of Red Dead Redemption 2.

Red Dead Redemption 2 is available for Xbox One and PlayStation 4. Let us know your thoughts on the Undead Nightmare and its potential return in Red Dead Redemption 2 in the comments section below. As always, don’t forget to follow Don’t Feed the Gamers on Twitter7 for 24/7 coverage of all things gaming and entertainment. 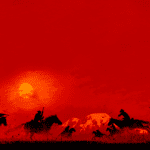 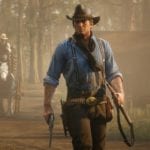