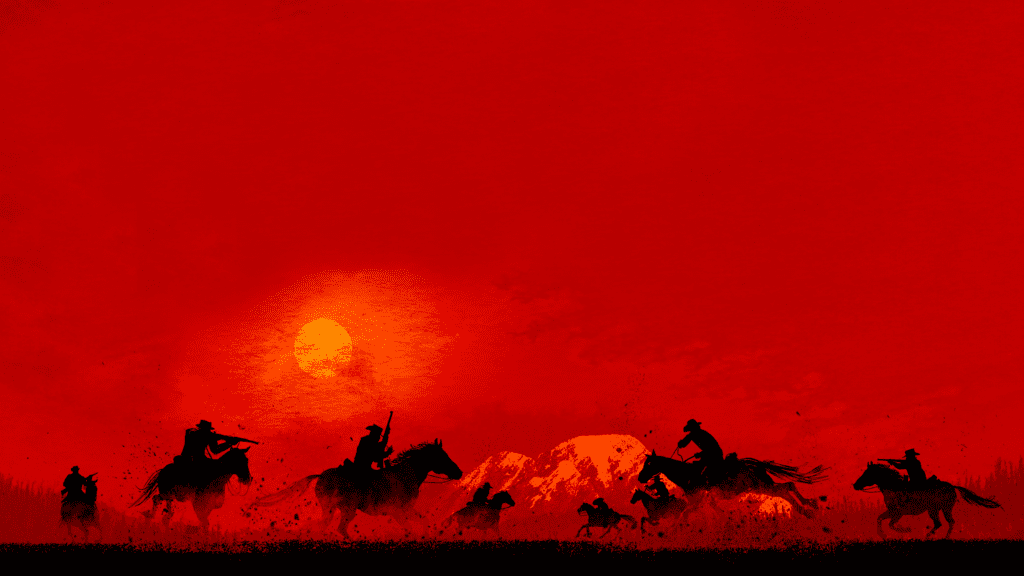 Grand Theft Auto Online was a particularly grindy online experience. While players were able to unlock weapons, clothing, and various other purchasable items fairly quickly, being able to buy those items took out a lot of the guess work. Though it was expected, the microtransactions and the way the game is set up is similar in Red Dead Online, and some players are worried about what that means for future updates.

A majority of the online experience packaged with Red Dead Redemption 2 has been met with positive feedback from fans on social media and forums, though one thing in particular that has been causing some concern is the prices of items within the game and how they relate to earning organically. The online content may have just launched but there appears to be a strong imbalance between rewards and prices.v 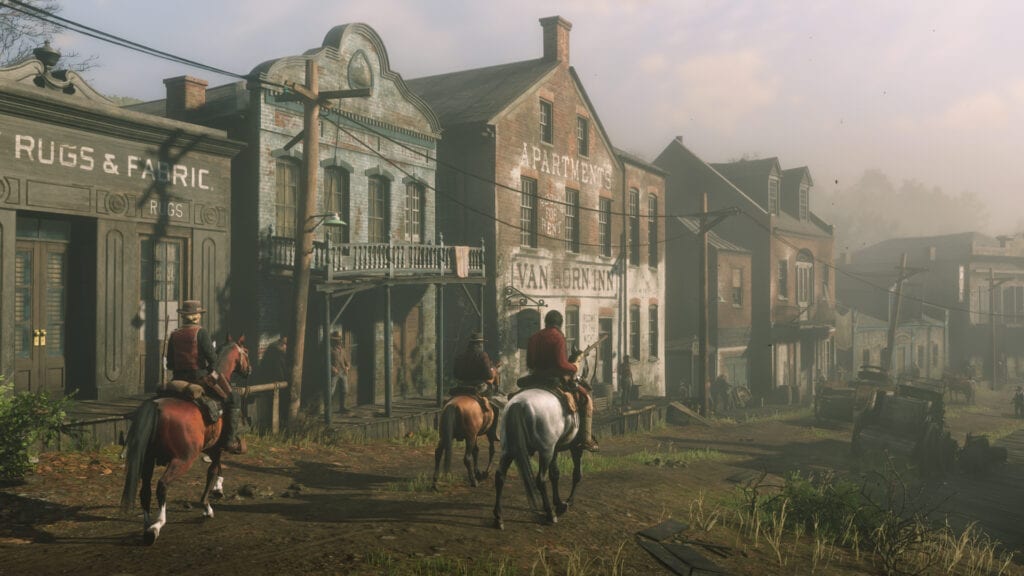 GTA Online saw an increase in prices over the course of the multiplayer mode’s lifespan, and it’s the worry of some that Red Dead Online will follow suit as well. On the bright side, a majority of items within the time period the Red Dead series are set were at fairly low prices so the chances of these items becoming even more outrageous is slim.

Another strong point for Red Dead is that the premium currency of Gold can be used to offset purchases, though it is a grind to acquire if not purchased with real money. The Gold can be quite handy allowing players to not only purchase items but can also reset the player’s honor in a pinch. Unfortunately for those players on a time crunch, it can take about 8 hours just to earn one single bar of gold.

Money is used to maintain just about everything in the game from player and horse cores, to ammunition and more. Without a proper source for income, it’s quickly apparent how difficult it might be to keep up with maintaining the player, their horse, and even their weapons consistently. Hopefully Rockstar will find a way to balance out the economy allowing players to feel rewarded for their efforts rather than feeling it won’t be worth the grind to acquire particular items, or even worse – make them feel like they are forced to buy with IRL cash.

Red Dead Redemption 2 is available for Xbox One and PlayStation 4, as well as Red Dead Online. Have you jumped into Red Dead Redemption 2’s multiplayer mode yet? Let us know your thoughts on Red Dead Online and the in-game economy in the comments section below. As always, don’t forget to follow Don’t Feed the Gamers on Twitter for 24/7 coverage of all things gaming and entertainment. 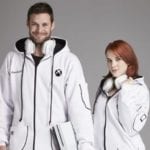 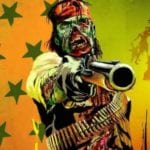