Red Dead Online Has An Honor System, Here’s How It Works 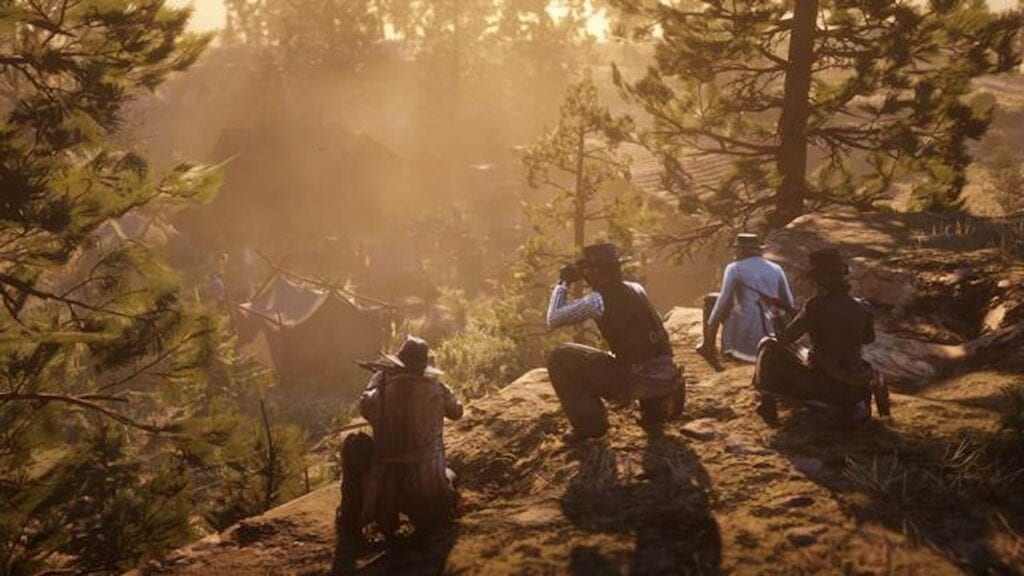 Red Dead Online is finally here for some allowing players to live out their Wild West dreams with friends and other players. Throughout Red Dead Redemption 2, honor played a large part in how the story played out, unlocking reputation specific missions, cutscenes, and more. Red Dead Online will continue with the trend of using the Honor system , though it will be changed a little from the single player campaign.

The honor system works in a familiar way where consistently preforming certain actions that are more honorable or villainous will affect what sort of activities players have access to. For example, honorable players might find themselves being tasked with protecting caravans from bandits or helping an NPC find their way home, while the more criminally inclined might be tasked with robbing a bank or helping somebody out of prison. 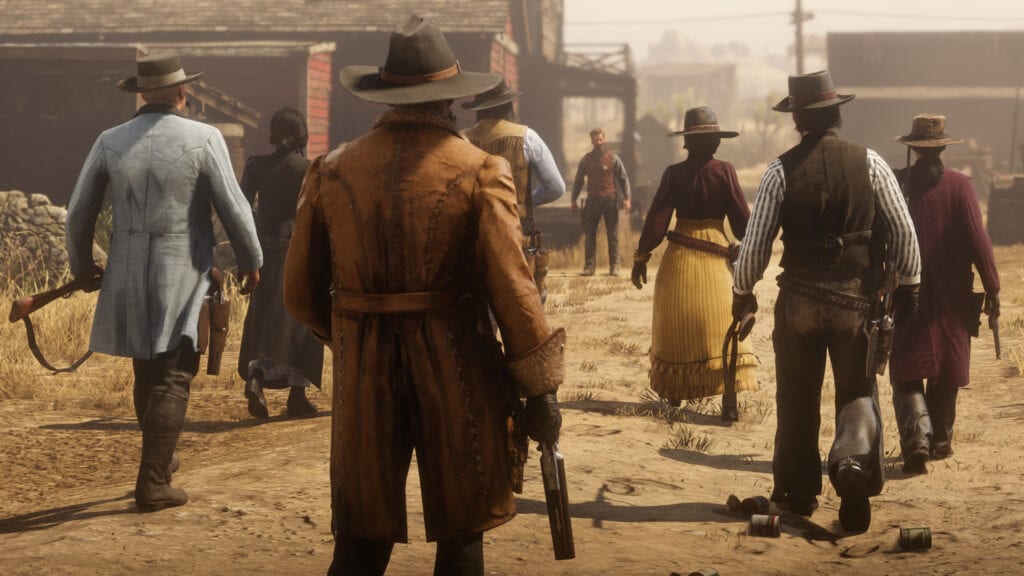 The Honor system will also change the way the “Land of Opportunities” co-op missions play out with different events occurring depending on the honor or dishonor a player has over the course of the game. It will be quite interesting to see the full effects that the system will have to offer later down the road. Hopefully content will continue to grow into a truly impressive experience for years to come, not unlike how Rockstar handled Grand Theft Auto Online.

Red Dead Redemption 2 is currently available for Xbox One and PlayStation 4. While the Red Dead Online beta is currently available for players who purchased the Ultimate version of the game, all players will have a chance to join in on the action beginning November 30th. Let us know your thoughts on Red Dead Redemption 2 and the honor system within Red Dead Online in the comments section below. As always, don’t forget to follow Don’t Feed the Gamers on Twitter for 24/7 coverage for all things gaming and entertainment. 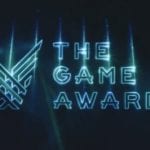 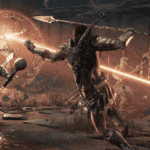