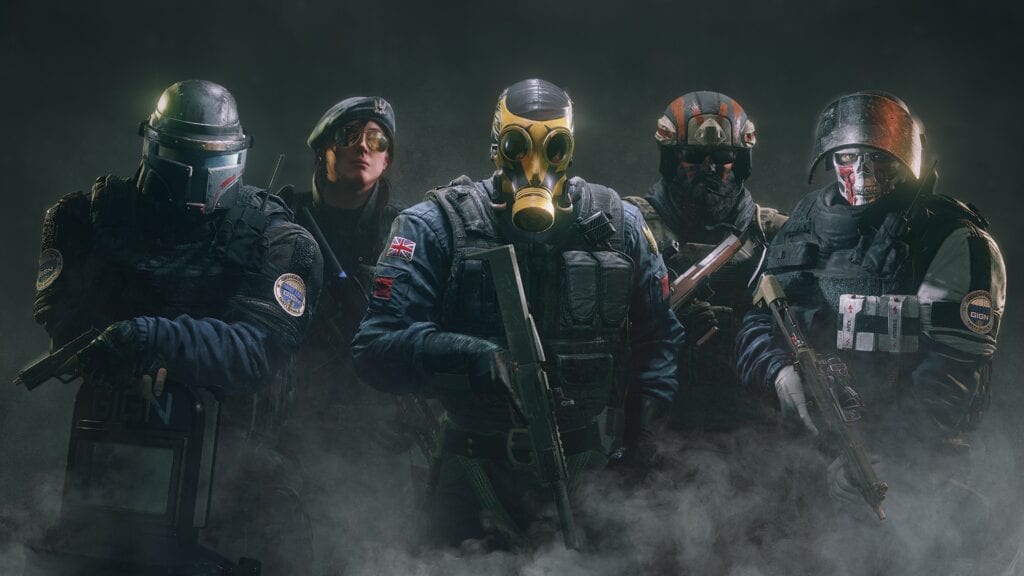 Ever since Rainbow Six Siege released, the Ubisoft title has been plagued with toxicity and slur-slinging players looking to get a rise out of both their teammates and their opponents. This prompted the publisher to implement a chat filter and a subsequent insta-ban system, with Ubisoft taking an understandably hard stance on offenders. Unfortunately, the ban system also hit innocent players caught in the crossfire, something the publisher has been working to rectify with occasional updates to the system. Now, Ubisoft has announced the first details of its Toxicity Update, which features an improved chat filter.

The publisher released a new blog post recently breaking down what players can expect from the new update, which launched on December 10th. ” As a part of our efforts to address toxicity, we previously implemented an automatic ban feature for inappropriate language,” Ubisoft said. “Upon review, we found that the automatic ban feature, while effective at curtailing bad behavior, was intrusive to the gameplay of other players not engaging in the inappropriate activity.”

Therefore, the current system for auto-bans is evolving to improve the experience for all players, including those behaving appropriately.”

Ubisoft then goes on to explain that the goal of the chat filter is to “encourage players to be vigilant with the language they are using,” while at the same time preventing potentially toxic language from disrupting other players. “While we valued the performance against toxicity that the auto-ban system brought, we also wanted to provide a more transparent feedback system to our players. The chat filter system will not only give direct feedback to players who are using toxic language, but will continue to allow us to provide appropriate sanctions to offending players.”

With the Rainbow Six Siege Toxicity Update now in place, players that use inappropriate language in chat will receive the following private message from Ubisoft:

The following message was not sent and will be reviewed for inappropriate conduct: *word used*”

Hopefully the new update will help further curtail toxic behavior, while also doing more to avoid disrupting players just looking to have a good time and enjoy the game. Rainbow Six Siege is now available for PC, PlayStation 4, and Xbox One. 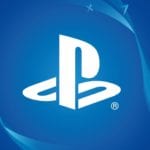 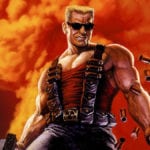