Rainbow Six Siege has implemented a loot pack feature allowing players to unlock items for each of the many operators within the game. Among these items are skins for weapons and operators as well as alternate headgear which can be swapped out to customize the look for every player. A new collection of cosmetics is here to celebrate the arrival of Summer and deck out operators with the look of sunshine and Capri Sun fruit drinks.

Introducing the Sunsplash Collection! 12 new exclusive cosmetic items can be found in the new Summer Packs.

The “Sunsplash” collection features 12 items, which includes a Legendary scuba gear set for Dokkaebi, a Legendary set for Lesion which gives him cargo shorts and Hawaiian shirt. The collection also features various charms, weapons skins, and more which can be equipped across all operators. 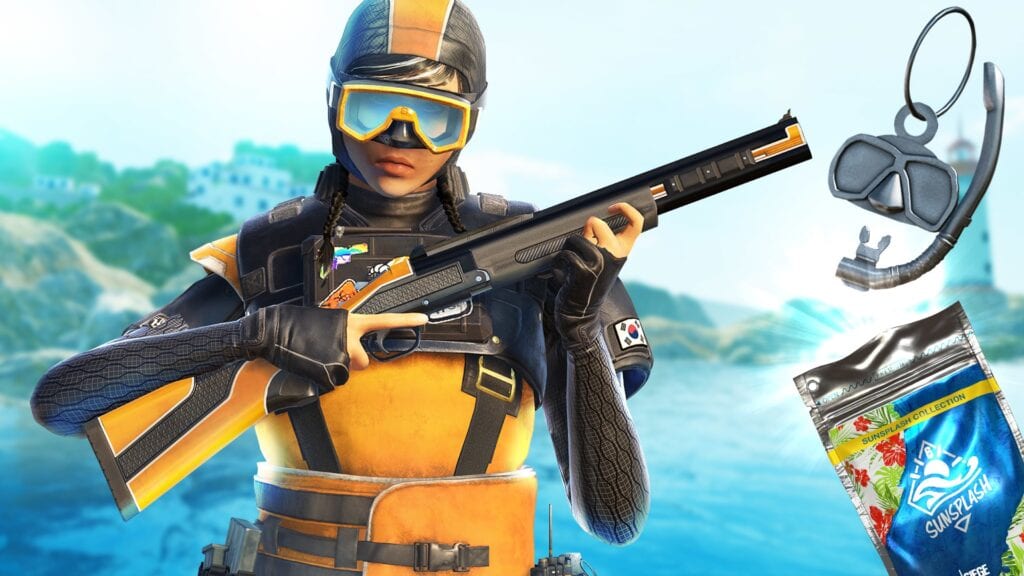 Players automatically receive two free Sunsplash loot packs when they log into the game between now and July 17th. In order for players to get more of the items within the pack they’ll need to use real money in order to purchase R6 credits, which can then be used to unlock each pack. In order to acquire all the items within the Sunsplash collection players will need 2700 R6 credits, which equals roughly $23.

There have been quite a few peculiar skins within Rainbow Six Siege such as clown themed ballistic masks, Medieval themed armor, and more which breaks up the serious, tactical gameplay of  the game itself. Do these off the wall skins ruin the aesthetic of  the game or does it really matter? Let us know your thoughts on Rainbow Six Siege and the summer loot packs in the comments section below. As always, don’t forget to follow Don’t Feed the Gamers on Twitter for 24/7 coverage of all things gaming and entertainment. 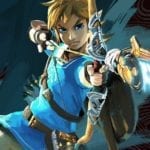 This Legend of Zelda VR Experience Is Fantastic (VIDEO) 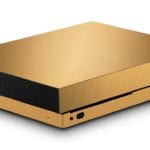