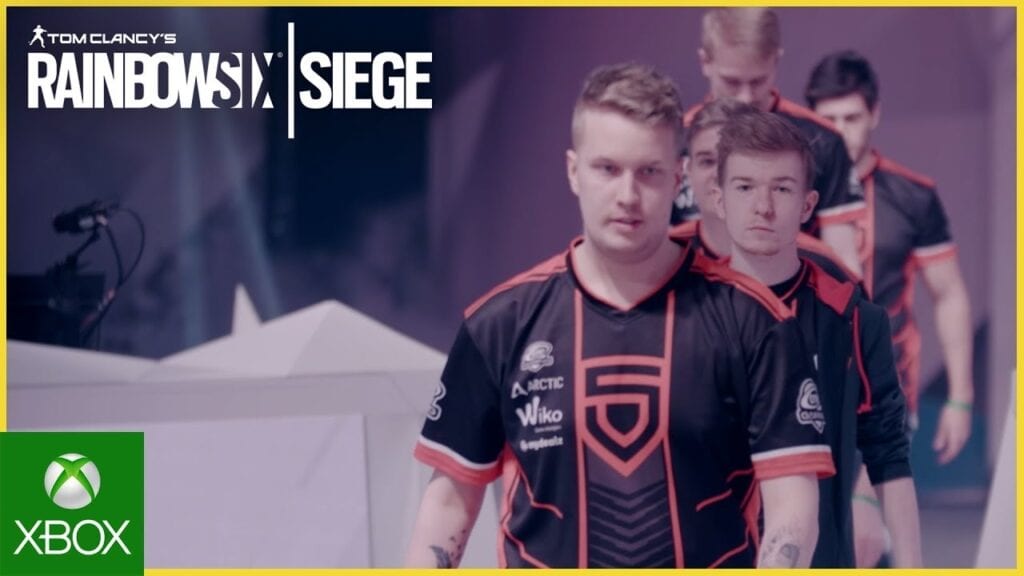 Rainbow Six Siege has been keeping a steadily growing fanbase for over two years now, boasting 35 million players. Ubisoft continues to produce quality content for fans, keeping it a successful and attractive franchise. The community is a strong one, with a presence in ESports that is gaining traction around the world.

With E3 still churning out announcements, fans were given a glimpse into the lives of some of the community members. A trailer for a Rainbow Six Siege documentary called “Another Mindset” shows a deeper aspect of what goes into competitive play, and why some players wound up there. Check out the trailer below:

Another Mindset follows 8 members of the community on a journey that explores why these players chose to reach further in their lives with Rainbow Six Siege. Personal moments give viewers a chance to see the other side of the stream, reminding us that these aren’t only players and Twitch personalities, but also people. Here is the synopsis for the documentary:

During 9 months, we followed 8 community members in their daily lives and at various Rainbow Six Siege events: The Pro League finals at GamesCom 2017, the finals in São Paulo and at the Six Invitational 2018. They are professional players, coaches, managers, commentators, analysts or Twitch streamers. To their families, they are Alexis, Nicolle, Niklas, Thomas, Alex, Niclas, Andre and Maciej. To millions of Rainbow Six Siege fans, they are Lil_Lexi, CherryGumms, Willkey, Shas, Z1ronic, Pengu, Meligeni and Macie_Jay.

The narrative focuses on each of their personal stories. It will explore why they sought more than entertainment in Siege and how they became respected members of the community. Throughout their journey, their paths will intertwine, leading to upsets, personal questioning, and moments of joy and pride.”

Another Mindset debuts in August of 2018 at the Six Major in Paris. Directed by KyVy Le Duc, the film is roughly 45 minutes long and will be distributed on YouTube. Be sure to keep up with Don’t Feed The Gamers as we continue to bring you coverage of E3 2018.

What has Rainbow Six Siege meant to you? How has the community impacted you? Join in on the conversation in the comment section below! Don’t forget to follow DFTG on Twitter for live gaming and entertainment news 24/7! 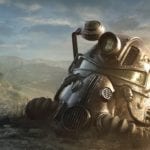 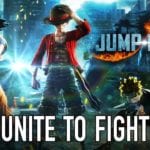