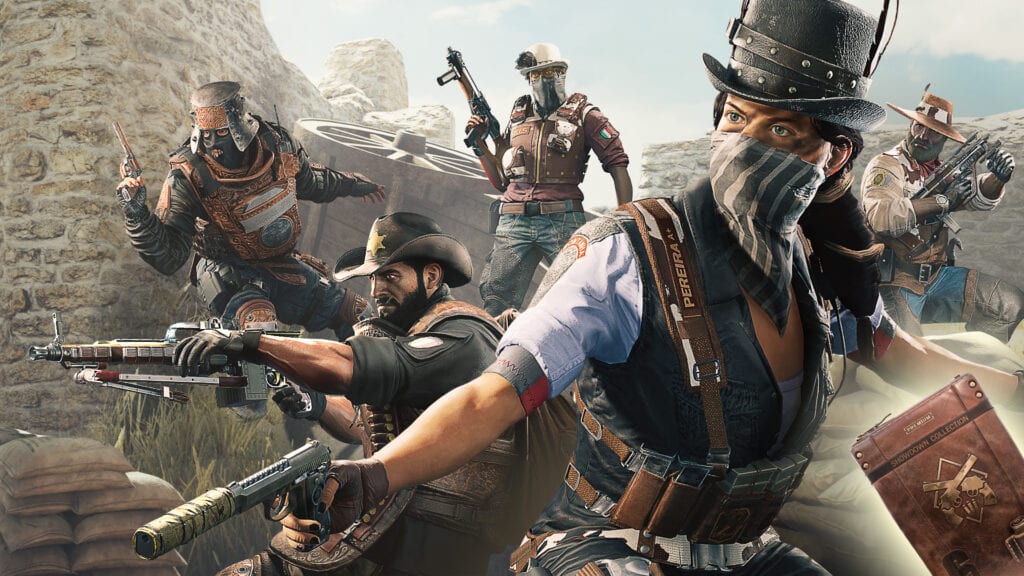 Ubisoft took to their  blog  where the latest post describes the new game mode as a 3 v 3 fight for gold, as one team defends and the other attacks similar to game modes already in the game. This time however the setting is the western ruins of Fort Truth and tells the tale of the dastardly Graveltop Gang and the Lawmen of the West.

In the Wildest days of the West, two factions clashed on many occasions. Faced with justice, the vile Graveltop Gang always managed to vanish into the desert. That is until they finally faced off in the husk of an old fort. That day, they say bullets rained like never before.”

Players are limited to a BOSG.12.2 shotgun and a Magnum LFP586 revolver as they fight for control over a single zone. As each match unfolds, an announcer tells a small tale that changes depending on how many players are left standing on each team or if the zone has been captured or defended through the course of the game, giving a little extra intrigue to each battle.

The Rainbow Six Siege Showdown game mode also comes with a variety of cosmetic items for players to unlock themed to the Western game mode. Weapons skins, Operator skins, and more await players. Thankfully, the cosmetic packs won’t feature any duplicates making it slightly easier for players to collect them all.

Rainbow Six Siege is available for PC, Xbox One, and PlayStation 4. Though it doesn’t appear as though Ubisoft will be expanding the franchise with a sequel, perhaps the game mode will spawn a spin-off title focusing on this Western setting. Would you like to see a Rainbow Six title set in the Old West? Let us know your thoughts on the Rainbow Six Siege Showdown event and more in the comments section below. As always, don’t forget to follow Don’t Feed the Gamers on Twitter for 24/7 coverage of all things gaming and entertainment. 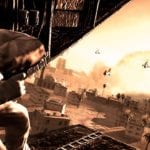 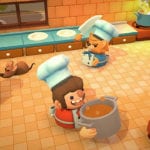