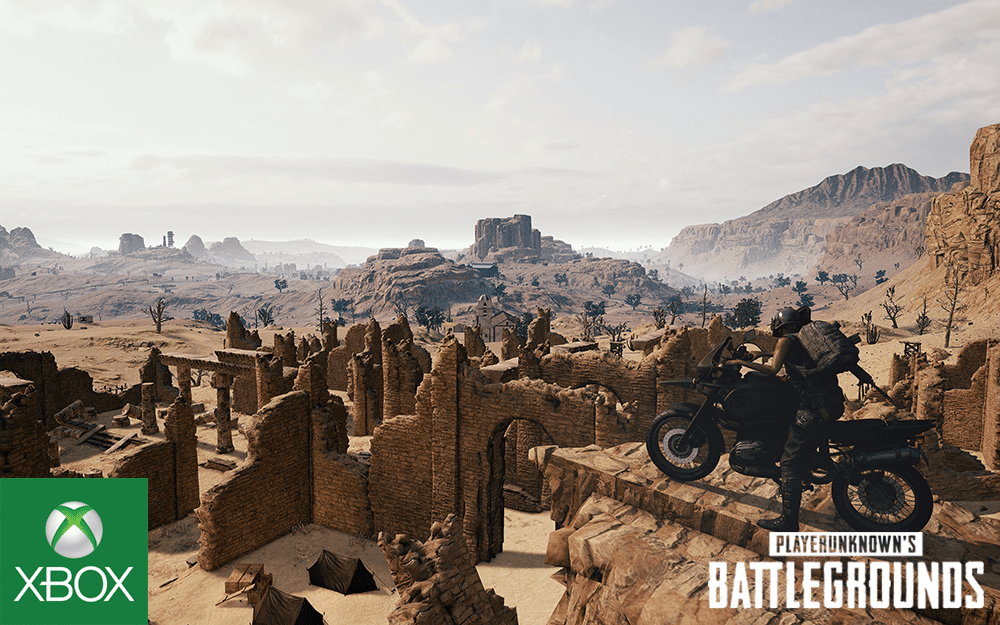 Last week we shared news that the desert location of Miramar would be playable on the Xbox One version of PUBG, and today we are proud to report that the location is now live on the console version of the game. The May update which has gone through an extensive week of testing by players in the public test server, has got the green light to go live. Within the update, players will the fight for the poultry feast with tons of other bug fixes and other optimization and stability improvements. Check out the launch trailer below to help celebrate the new PUBG update:

The team at Bluehole have provided some further details on the PUBG Xbox One update before the detailed notes, here’s what they had to say:

The May update adds a highly predictive-based loading system, which improves the system’s overall performance in order to facilitate more advanced and optimized map loading. It will change the priority of the loading process, which will improve loading of the area where the player decides to land. This, as well as other improvements have been made to make loading of the map, objects and players a smoother experience overall. This system will become more effective as data is accumulated and as time goes on, you will experience more optimized and stabilized gameplay. In addition, we’ve collected about 1,500 bug reports (including redundancies) from the past 4 PTS tests. Also, issues that may cause problems in the Live Server have been fixed in the May Update build. Community feedback on the May update will also be monitored and reviewed to help improve future patches.

Check out the details on the latest PUBG Xbox One May update, via the games forums:

Both Miramar and Erangel have significantly improved overall game performance on the Xbox One/S/X and stability has also been improved.

Optimization and stabilization is still the dev team’s top priority. Our goal is to deliver constant improvements.

New map, ‘Miramar’ has been added.

New items are available on Miramar.

New vehicles have been added on Miramar:

What do you think of all the changes and improvements done by Bluehole in the PUBG Xbox One May update? What are you most excited for about finally being able to fight on Miramar on the console version of the title? Sound off with your thoughts in the comment section below, and don’t forget to check out DFTG on Twitter for gaming and entertainment news live 24/7! 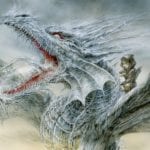 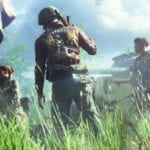