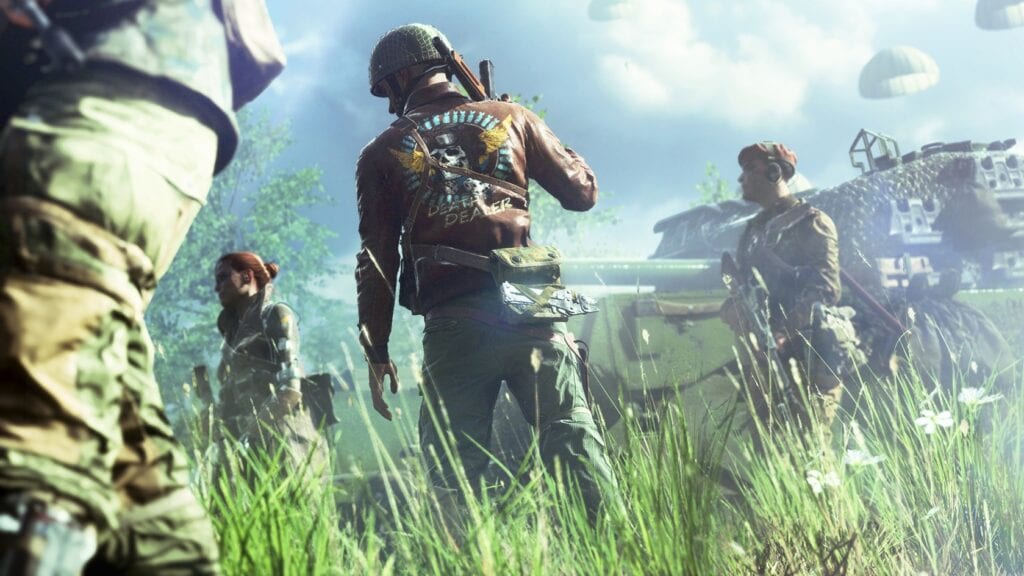 Battlefield V recently had its official reveal event featuring The Daily Show’s Trevor Noah. During the event, DICE shared that they wouldn’t be implementing a “Premium Pass” like titles have in the past. Instead, the title would hold live events any player could participate in. While it does sound like quite an interesting prospect, many were concerned the game would be making a huge shift to focus on loot boxes, something EA has been in hot water for quite a bit recently. Thankfully when asked about the prospect of implementing the feature into the upcoming Battlefield V, a representative of EA confirmed that there would be no such thing.

According to the recent livestream, player will not need to buy any extra content to fully experience the new maps and modes, nor will they be required to purchase anything that effects gameplay. With the controversy the surrounded Battlefront II it’s nice to see that DICE is holding up to their promise not to attempt the same thing twice.

Battlefield V was recently confirmed to be set in WWII with the release of a official trailer showing off the chaotic “anything can happen” environment that the series is known for. The upcoming title is set to appear on PC, Xbox One, and PlayStation 4 on October 19th of this year, with more info at E3.

For more about the “no premium pass” part, “Tides of War is DICE’s new approach to live services, where players will set out on an epic journey with their Company in unexpected battles throughout World War 2. There will be no premium pass, all players will have access to the same maps and modes, keeping the community unified as they progress through Battlefield V. In Tides of War, their journey through World War 2 will grow through themed experiences that will include events and all-new ways to play like Grand Operations, while also unlocking the latest themed rewards such as weapons and vehicles to further shape their Company.”

Are you ready for the Battlefield series’ return to World War II?  Let us know your thoughts on the lack of loot boxes in Battlefield V and more in the comments section below. As always, don’t forget to follow Don’t Feed the Gamers on Twitter for 24/7 coverage of all things gaming and entertainment. 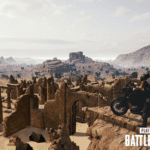 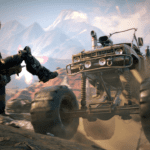 Rage 2 Could Have Multiplayer, According To This Recent Listing