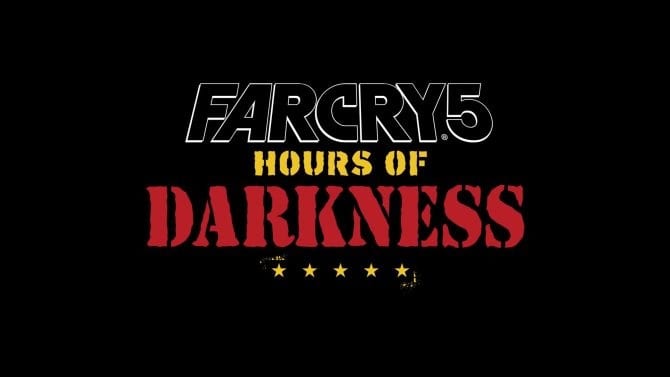 Ubisoft has officially announced the first DLC for Far Cry 5, titled ‘Hours of Darkness.’ Revealed via a new teaser trailer, players will step into the shoes of Wendell Redler from the game’s main campaign as he revisits his memories of Vietnam, with players able to play through the DLC solo or in online co-op. Check out the brief trailer for Hours of Darkness below, followed by the official blurb from Ubisoft:

“Wendell Redler is more than just a Hope County resident, he’s a veteran soldier of the Vietnam War. Listen to him recount his glory days, as you travel back in time to war-torn Vietnam to take down Viet-Cong. Trapped behind enemy lines, rescue your squadmates and evacuate to safety in teh first war-based far cry. you must maneuver throughout this remote valley in Vietnam, and use survival instinct and stealth to save your team and get home.”

According to Ubisoft, players will be able to unlock brand new gear and abilities by playing through the DLC. “This first DLC adventure will feature new gear and abilities as well as two different playable modes that will be unlocked after completing Hours of Darkness: Survivor Mode, giving players a limited loadout for a more challenging playthrough, and Action Movie Mode, where a generous loadout delivers over-the-top action.”

Hours of Darkness wasn’t the only DLC announced today. Those looking to get their Sci-fi on will be happy to hear that two other sets of DLC have been revealed: one that takes place on Mars, and another that features a whole lot of zombies. Here are the details:

Far Cry 5 post-launch will continue with two new DLC adventures – Lost on Mars and Dead Living Zombies – which will be released this year in July and August. Two additional asset drops will give map builders more tools to create unique Far Cry Arcade experiences. The DLC adventures are available in the Season Pass, or as standalone DLC purchases, while new asset releases for Far Cry Arcade will be available for free to all players.”

Hours of Darkness is now available to download for $11.99, or as part of the $29.99 season pass for the game. Lost on Mars arrives in July, while Dead Living Zombies will be available at some point in August.

Far Cry 5 is now available for PC, PlayStation 4, and Xbox One.

So, thoughts on the exciting new DLC announced for the game? Which one are you looking forward to the most? Let us know in the comments section below, and as always, stay tuned to Don’t Feed the Gamers for all the latest gaming and entertainment news! Don’t forget to follow DFTG on Twitter for our 24/7 news feed! 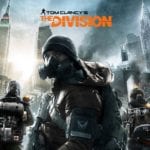 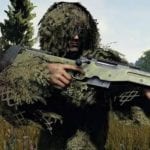