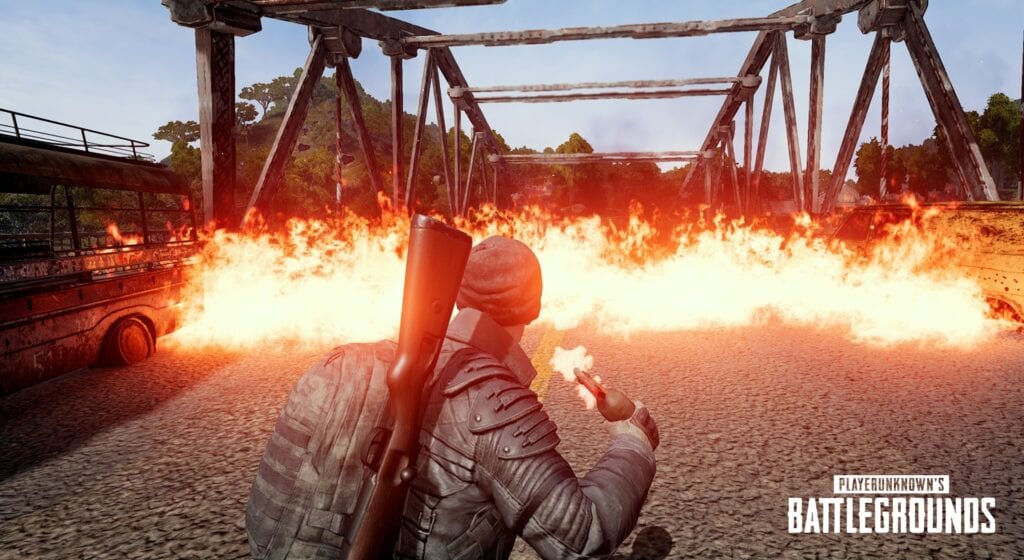 The team at Bluehole Studios has released update #14 to the PC version of PUBG, and they set their sights on overhauling the throwables aspect of the game and other improvements. Frag grenades, stun grenades, and even the often considered useless Molotov will see major changes in this release of the game. The developers also focused on continuing to tune weapon and attachment balance in the game, to help even the playing field for players. Additionally, a load of performance improvements have been tossed at the game that all players will enjoy.

Bringing the focus back to the throwables aspect of the battle royale, some necessary changes were made that will make players start paying more attention to explosive side of PUBG. Frag grenades recently had their knockback effect removed, which reduced its potential impact. Fighters will notice an improved range and damage in this new update. Stun grenades will now effect players vision, hearing, and ability to shoot accurately in addition to seeing an improvement in effective range. The least popular throwable weapon, the Molotov, will now see an increased area of effect that easily spreads across wooden surfaces. To see just how much more effective they are, check out the clip below:

Check out all the details on PC Update #14 for PUBG below, via Steam:

First, let’s share a little context about the changes to throwables:

Improvements have been made to throwables (frag grenades, stun grenades, and molotovs). 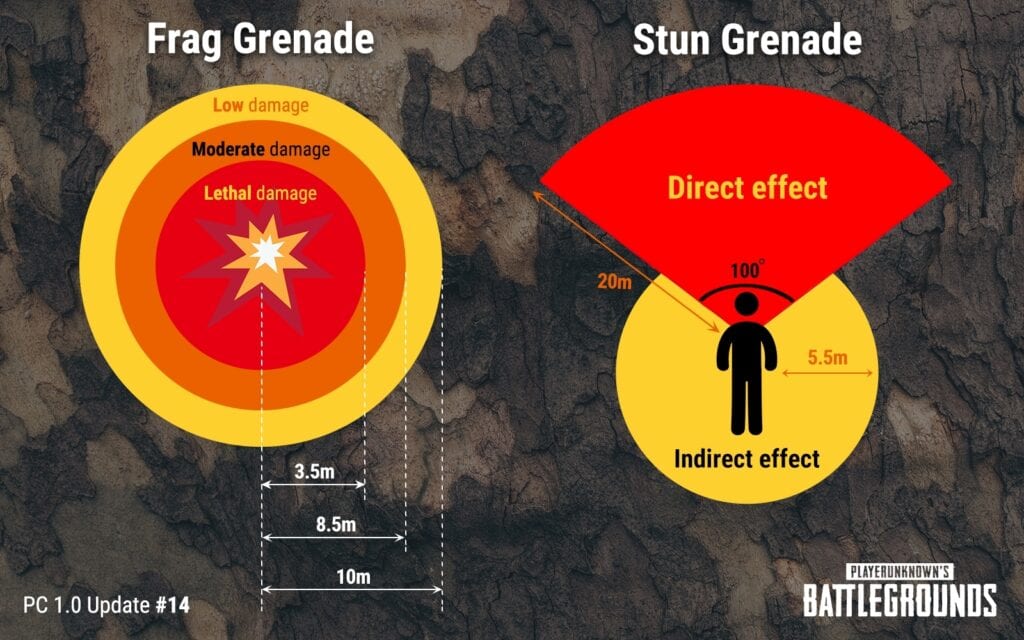 Note: The new anti-cheat tech is currently only on the test servers, once additional testing is complete, it will be added to live servers.

We’ve added a new anti-cheat solution, developed in-house at PUBG Corp. Before we implement this tech on live servers, we’d first like to see how it works out on the test server. For this, we’ll need your help!

Expect to see a new popup when you start the client. To help us refine our anti-cheat service it would be helpful for us if you play with the “Enable Anti-cheat” box checked, if you experience issues you can disable this.

The option to disable the anti-cheat service will not be available when this is moved to live servers.

In last week’s dev blog we wrote in detail about upcoming work we’ll be doing to increase performance holistically. Many of these fixes will take time to deliver, but we’ve already finished a handful of fixes that should make a positive difference:

What do you think of all the changes deployed by Bluehole Studios in the latest release of PUBG? What else would you like to see added or fixed in a future update? Sound off with your thoughts in the comment section below, and don’t forget to check out DFTG on Twitter for gaming and entertainment news live 24/7! 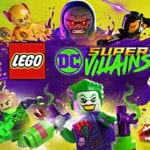