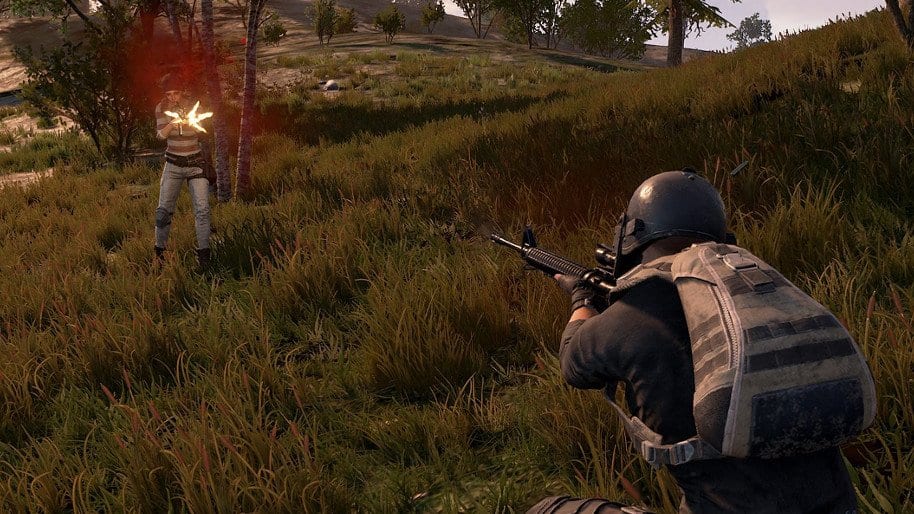 PlayerUnknown’s Battlegrounds exploded in popularity ever since its Steam early access period began earlier this year.  As such, many streamers – professional and otherwise – flocked to the adrenaline-fueled battle royale game, as it has proven to be a fantastic game to stream, early access hiccups and all.  One such PUBG streamer is DrDisrespect, who routinely pulls in upwards of twenty thousand viewers per stream.  Popular streamers are not exempt from the rules of the game, though; something DrDisrespect discovered first hand when he was caught on video breaching the game’s terms of service.

During a stream, DrDisrespect had teamed up with two other streamers, as well as one other random person that was auto-matched into his squad.  When the team came across a 3-person bike, DrDisrespect decided to team kill the auto-matched squad member, in order to make room in the vehicle.  As this is a breach in the game’s terms of service, and since the game’s creator, Brendan “PlayerUnknown” Greene was watching the stream, DrDisrespect was issued a temporary ban, which sparked a confrontation between Greene and the PUBG streamer on Twitter.

The Twitter confrontation started when Brendan Greene tweeted out, “If you break the rules in [Battlegrounds]…no matter who you are… you’re gonna have a bad time!”  After some semi-comical back and forth between Greene and DrDisrespect, the streamer ended up responding with a threat of violence against Greene, something that is apparently a normality for the streamer’s ‘character’ online.  Upon the threat of violence, Greene was done playing around, writing back, “Suggesting violence is the best way to solve a disagreement is just wrong, even if you are playing a character.”  After some of his condemning tweet’s comments suggested that Greene should not have taken DrDisrespect’s tweet seriously, Greene opened up about a personal experience he had in the past, elaborating on why he never jokes about violence, explaining that one should consider their words towards others, as one person’s off-color joke could induce a panic attack for another.

All I ask from anyone that reads this is to consider that your words, however flippant they may be, could have unintended effects on those reading them.”

So, thoughts on the exchange between the PUBG streamer and Brendan Greene?  Have you had any squad-related incidents while playing PUBG?  Let us know in the comments section below, and as always, stay tuned to DFTG for all the latest gaming and entertainment news!  Don’t forget to follow Don’t Feed the Gamers on Twitter for our 24/7  news feed!

Check out the links below for the latest PlayerUnknown’s Battlegrounds news! 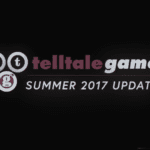 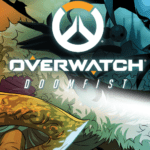