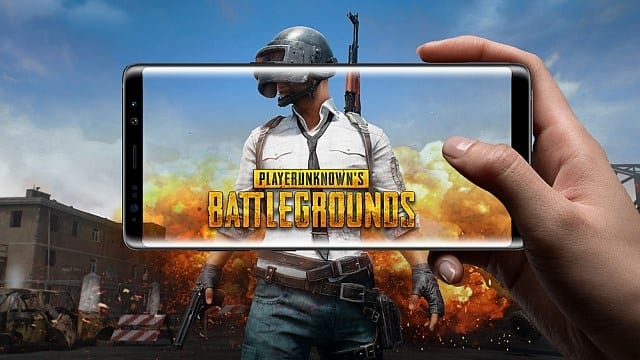 PUBG Mobile is taking over the market having released alongside Fortnite’s own mobile game, but on a wider platform. With the handheld PUBG title, both iOS and Android players can fight for that coveted chicken dinner. To make sure that the online battle royale game runs smoothly, frequent patches are to be expected but the team behind the on-the-go experience have just outlined their upcoming patch plans.

-Adapative mode (change graphics and framerate according to performance)

-Supply price increase and reset once a week

-Changing appearance will cost depending on the changes

-Repeated clothes can be exchanged

-Cheaters will be banned

For being a free-to-play title, that’s a lot of updates. I’m sure many Xbox players are wishing this level of detailed would be applied to the console version of the title, though it is good to see that they weren’t just planning on slapping up a game on the mobile market just to have it there – they seem to be taking good care of making sure it’s a solid gaming experience. There’s no exact release date for when the patch goes live for everyone, though it will open up to ‘testers’ today.

What do you think about the growing battle royale trend, and more so – battle royale on mobile? Any chicken dinners on PUBG mobile yet? Sound off with your thoughts in the comment section below, and don’t forget to check out DFTG on Twitter for gaming and entertainment news live 24/7! 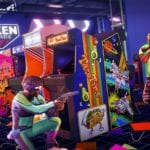 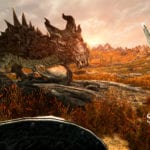