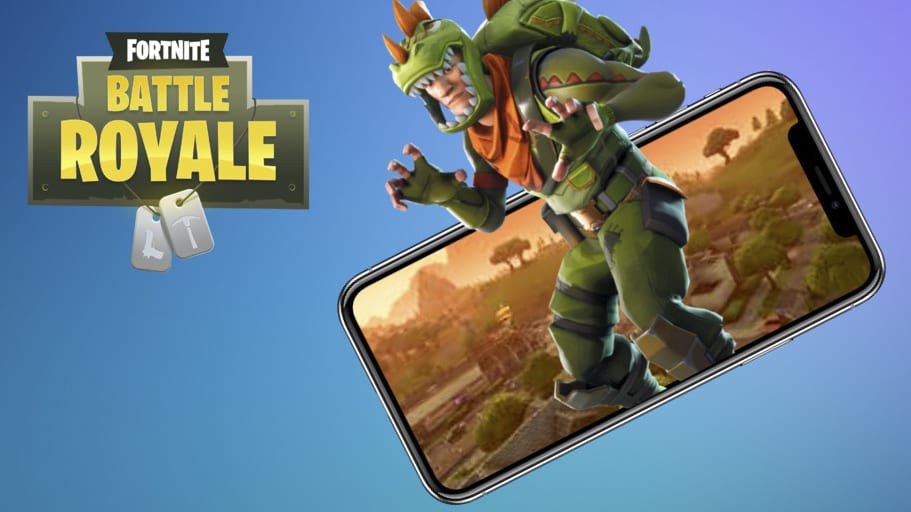 Epic Games’ mega popular Fortnite has been completely taking over the gaming world as of late. With records being broken by Twitch streamers, the mobile version skyrocketing to the top of the App Store, and a bounty of other achievements, the title has surely found its way into the hearts of many gamers. Now that Fortnite Mobile has been available to those with an invite code, the studio has finally released the game to all iOS users!

The base requirement for play is only an internet connection and iOS 11. Unfortunately, only select devices will be able to support the game. This, of course, shouldn’t stop it from picking up even more players and becoming a bigger juggernaut than it already is. For those interested in taking their Victory Royales on the go, or just knowing if their device will actually play the title, here’s the mobile version’s description:

“The #1 Battle Royale game has come to mobile! Squad up and compete to be the last one standing in 100-player PvP. Build cover. Battle your opponents. Survive the longest. Earn your Victory.

On mobile, Fortnite is the same 100-player PvP game you know from PlayStation 4, Xbox One, PC, and Mac. Same map, same gameplay, same weekly updates. Build your fort as you battle to be the last one standing. Jump in and squad up with friends around the world or in the same room!

BUILD & DESTROY – Shape the battlefield by building your own cover. Opponent hiding behind a wall? Take out their cover to get the edge.

GEAR UP – Board the battle bus and drop in on your favorite zone. Gather resources, collect gear, and battle your opponents! Last one standing wins.

SQUAD UP WITH FRIENDS – Team up with your friends around the world or in the same room!

CONSOLE GAMING ON THE GO – Play the full game anytime, anywhere. Complete quests on the go, progress your Battle Pass, and more.”

There’s no telling when or if Fortnite Mobile will be finding a home on Android devices, but you can pick up the iOS version right here. Keep it tuned to Don’t Feed the Gamers as this story develops, and for other gaming news going on right now, check out the following:

What say you, gamers? Does your iOS device support Fortnite Mobile, or will you be needing to make an upgrade to enjoy the battle royale action on the run? When do you think Android player will get their turn? Sound off in the comments section below, and be sure to follow DFTG on Twitter for live gaming and entertainment news 24/7! 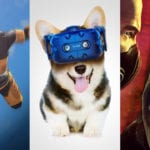 April Fools 2018: All The Best Game Updates And Pranks (VIDEO) 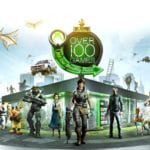